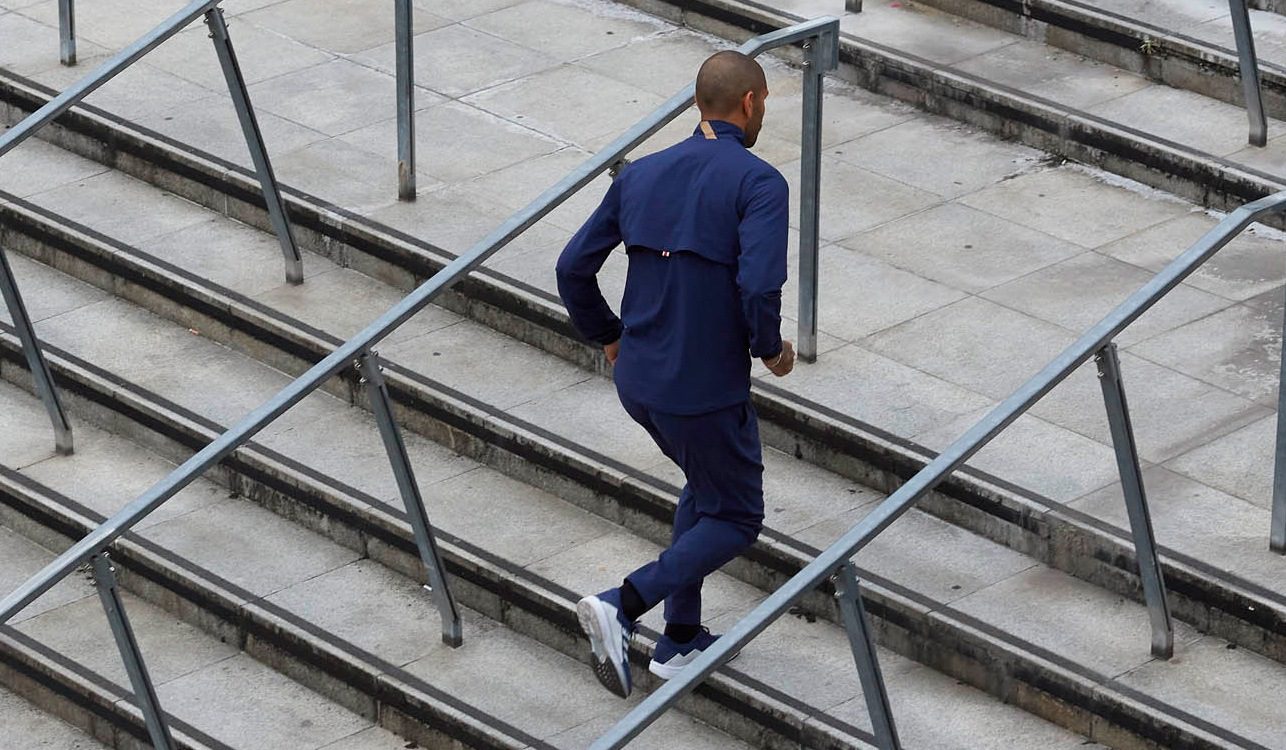 The absorption of sportswear into mainstream menswear has been one of the biggest sartorial shifts of the last century. Athletic apparel has sprinted off the playing field and triple jumped directly into our everyday wardrobes, power walking countless fashion-week runways en route.

It’s a tough pill to swallow for the purists and classicists, but ‘athleisure’ is as much a part of the modern man’s daily attire as suits and shirts. For most, in fact, probably more so.

The good news is it’s smartened up a lot too. In addition to the long-established heritage sportswear brands, there are new players emerging in the scene that are pushing the aesthetic in a new direction. Focusing on premium materials, stylish design and geared towards bridging the gap between form and functionality.

Here we’ve compiled an edit of what we consider to be the best sportswear brands right now. From the biggest and best-established names in the game to the contemporary labels bringing a touch of luxury to the table.

Nike is unequivocally the biggest sportswear brand on the planet. Since its founding in 1964, it has been cementing its status as a trailblazer and leader within the industry, thanks to a combination of groundbreaking design, technical innovation and slick marketing.

The Oregonian brand is responsible for some of sportswear’s most transformative new technologies and has worked closely with everyone from A-list athletes to world-famous fashion designers.

Sneakers, in particular, are something in which Nike excels. In-house designer Tinker Hatfield has been responsible for some of the world’s most recognisable silhouettes. The Nike Air Max 1, the Huarache and the lion’s share of the Air Jordan series.

For more than half a century, Adidas has been crafting some of the most iconic sportswear in the world. The German brand is a fixture of track & field, football, fashion and a hallmark of various youth subcultures throughout the ages.

For us, Adidas’ strength lies in its archives and its quest to keep the classics alive. Yes, there are exciting new technological innovations emerging from Three Stripes HQ all the time – just check out its 4D sole tech for proof – but retro models from the 1970s and 1980s are what keep the brand on our radar.

Sneaker designs like the Stan Smith, the Gazelle and the Samba are bonafide footwear essentials and the archive-raiding Spezial line is always finding new (old) ways to remind us why Adidas is one of the most influential sportswear brands in the world.

It’s only been around since 2015 but already Satisfy Running is giving some of the big boys a run for their money. The Parisian label has filled a gap in the market for premium, fashion-forward running gear that doesn’t compromise on practicality.

This is what really sets Satisfy apart. There have always been fashion brands making running-inspired garments and sportswear brands making more fashion-friendly lifestyle garb. Satisfy sits at the intersection. It looks the part, but will happily outperform purpose-built running gear from many of the major brands.

In short, it’s the sort of gear that’s going to make you actually want to go out and run. And if that’s not worth paying a premium for then what is?

Nike and Adidas are great, but they can hardly be described as luxury brands. If you want real, premium quality from your sportswear, you’re better off looking to a label like Castore.

Hailing from Liverpool, this young label creates upscale kit that delivers high performance and stylish looks in equal measures. In fact, it’s made such a splash that some top athletes have expressed their interest in the brand. Most notably, tennis star Andy Murray who is now one of the brand’s shareholders.

The range includes everything from tracksuits to cricket whites, as well as some more lifestyle-orientated pieces like polo shirts and light jackets. The secret to the overall quality is that each garment is put through its paces by elite athletes and tested for 100 consecutive days before being approved for production.

Hailing from that unlikeliest of spots for a global sportswear giant to materialise, Bolton, Lancashire, Reebok has been putting the UK on the athletic-apparel map since 1958.

The brand took off in a big way during the aerobics boom of the 1980s and 1990s and designed some of its most popular sneakers in the process. Shoes like the Classic, the Club C and the Workout are nothing short of footwear icons and are still highly popular today.

Lululemon’s stylish take on yoga apparel has played a huge part in the crossover of sportswear into our day-to-day wardrobes. This is particularly true in womenswear and the rise of athleisure. Still, the label’s men’s offerings shouldn’t be overlooked.

Including essentials like hoodies, leggings, joggers and running jackets, the men’s range from Lululemon is packed with gear that looks just as at home in the gym as it does around the city.

But it’s not all about looks. Lululemon is known for its technical performance and innovation. In fact, the brand has nine patented fabrics that are all specifically designed to suit different requirements and different activities.

Under Armour is a top-level sportswear brand that goes above and beyond its name. Yes, it produces some of the best underwear, compression garments and base layers in the game, but these days it would be quicker to list the athletic equipment and apparel it doesn’t make than the ones it does.

If you’re looking for fashion over function sportswear, you won’t find it here. That’s not to say that Under Armour’s gear doesn’t look good, it does, but this stuff is the real deal. It’s a frequent favourite of professional sportspeople and amateur athletes alike and is built to stand up to the rigours of intense training.

Shop now at Under Armour

Admittedly, Converse doesn’t offer much in the way of game-changing technological sportswear marvels these days. Still, it’s impossible to deny its status as one of the most influential athletic brands ever to exist.

The American label has been going for well over a century and is responsible for creating the most popular sneaker of all time, the Converse Chuck Taylor All Star. It’s a landmark piece of design that changed the way we dress forever and gave rise to a new era in footwear.

The All Star gets a lot of the attention, but it would be unfair to call Converse a one-trick pony. The brand has also made inroads into running, skateboarding and casualwear.

There’s something quite wholesome about Tracksmith (featured image, top) when compared with some of the bigger names in the game.

For one, the Bostonian brand doesn’t use elite athletes in its marketing strategy. Instead, it favours the amateur spirit. It’s also small, independent and committed to going against the grain by producing running gear that doesn’t make runners – as co-founder and CEO Matt Taylor puts it – look like Power Rangers.

In place of the day-glo Lycra and OTT design, Tracksmith creates timeless sportswear that has a distinctly retro feel to it. Think classic tricot tracksuits, collegiate detailing and branding and a tastefully restrained colour palette.

With its roots in snow sports, Salomon has been kitting alpine athletes out since 1947. Today, it’s well known for producing some of the best trail running, mountaineering and skiing equipment & clothing in the world.

The French label has also found success in the fashion world. Some of the brand’s trail-running sneakers have long been favourites of industry tastemakers. And a string of collaborations with the likes of Palace and And Wander have further established the brand’s presence within the streetwear scene.

But Salomon’s quality has never suffered as a result of its newfound fashion cachet. The crack team of in-house engineers and designers are constantly churning out new tech and pushing boundaries. Check out the S/LAB series of sneakers for a taste of what the brand does best.