A Brief History of The Bomber Jacket

On May 9, 1931 a leather flight jacket known as military specification number 94-3040 was adopted as standard issue by the US Army Air Forces. Named the Type A-2, it was an American military flight jacket designed for the forces’ pilots, navigators and bombardiers. Today, there are various iterations of the modern-day bomber jacket but the original A-2 featured a front zip, snap-flap patch pocket on either side, a snap-down collar, epaulettes, knitted cuffs and waistband. The back is constructed from a strain-enduring single piece of leather. And within, a lightweight cotton lining fitted with a leather hang strap and military specification tag attached, beneath the back collar.

Most commonly, the A-2 was constructed from tanned horse hide – with goatskin and steer hide also being used. There were two colour variants – ‘seal’ (dark brown) and ‘russet’ (medium brown). And the archetypal bomber jacket was worn fitted, in a slim silhouette. Typically airmen would wear the US Army Air Forces emblem on the left sleeve, and their squadron patch on the right sleeve. A Symbol of Achievement

The A-2 was awarded to US Army Air Force officers upon completion of basic flight training and as such became a symbol of achievement, a jacket worn with pride. Additionally, there was of course a functional use for the bomber jacket: to keep aviators (reasonably) warm and smart during operations.

The A-2 became the symbol of American pilots during WWII, with entire aircrews proudly sporting their bomber jackets. However, in 1943 General H. H. “Hap” Arnold ceased any further leather jacket orders in favour of newer cloth-shell jackets (B-10 and B-15) – an unpopular decision with the men of the US Army Air Force. Despite this, existing A-2 bomber jackets could still be ordered well into 1944 thanks to an oversupply. In fact, right through to the Korean War of the early 1950s, such was the jacket’s popularity, bomber crews could be seen sporting their A-2s from the previous decade. John F. Kennedy, 35th President of the United States wearing an iteration of the bomber jacket

In modern times, the jacket’s cachet was further enhanced as the sartorial choice for movie stars such as Steve McQueen as Hilts “The Cooler King” in the 1963 film The Great Escape, and Frank Sinatra as Colonel Joseph Ryan in the 1965 film Von Ryan’s Express. Many US Presidents have also got on board, including John F. Kennedy, George W. Bush and Barack Obama. But it wasn’t until Tom Cruise as US Naval Aviator Lieutenant Pete “Maverick” Mitchell in the 1986 film Top Gun did the bomber jacket make its biggest impact on civilian-wear. Cruise actually wore a G-1 bomber jacket, made with a fur-lined-collar and brought into service by the US Navy in the 1930s, and standardised in 1940 as the M-422A. Its appearance in Top Gun cemented the return of the bomber jacket into popular culture and gentlemen’s wardrobes, and a modern men’s style classic was born.

Wearing it today, however, with the plethora of badges, may be a stretch too far. The US Navy, unlike the US Army Air Force, would add patches when they moved squadron, whereas the latter would replace, hence a build up of a variety of patches or badges. Incidentally, the US Army Air Force would also ‘paint’ the back of their jackets with personalised artwork.

How to Wear A Bomber Jacket Naturally, you won’t be wearing a bomber jacket with military uniform. But it was originally seen as a smart piece of outerwear for military personal. So continuing this theme, we suggest pairing a bomber jacket with a pair of tailored wool trousers, smart-casual footwear such as a loafer (or derby shoe) and a merino wool (or sea island cotton) polo shirt. You might even consider wearing a shirt and tie beneath your bomber jacket as an alternative to a blazer for business casual offices. The bomber jacket, in truth, looks equally at home as a casualwear piece as it does as smart casual wear. Team with jeans (or chinos), a white t-shirt (or cotton Oxford shirt) layered underneath a crew neck sweater and finish with smart sneakers. It’s a look Steve McQueen somewhat owned in The Great Escape. 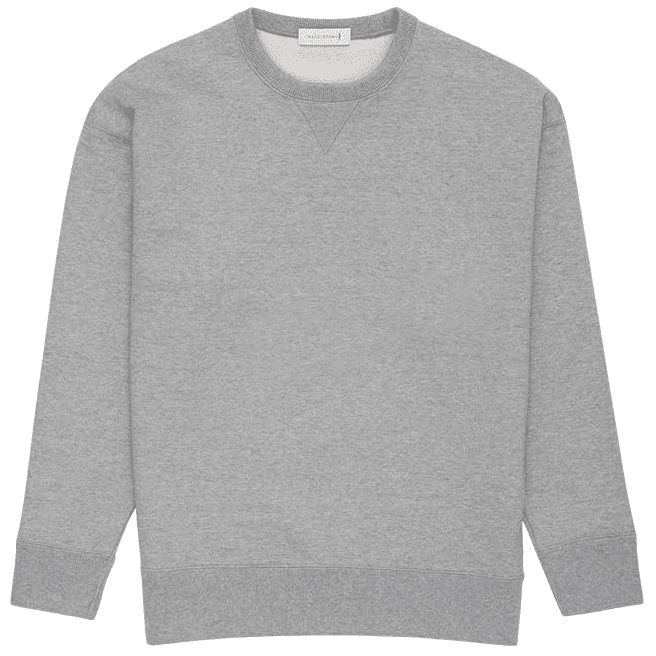 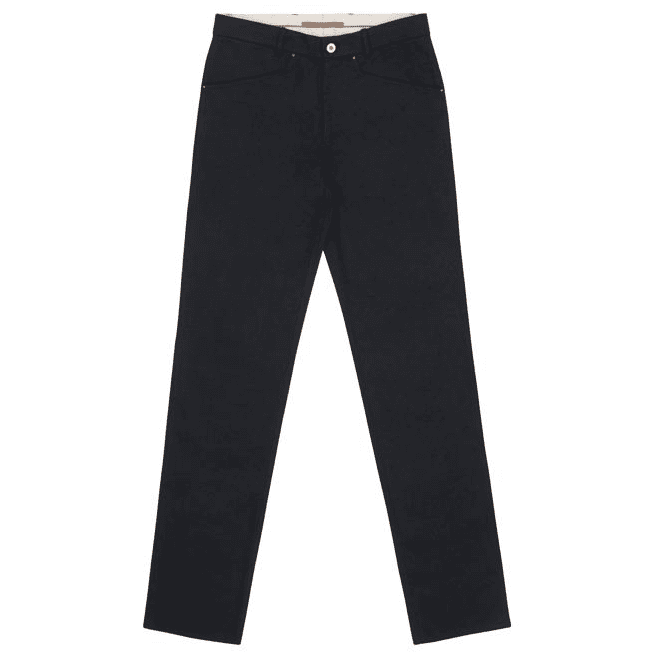 There’s no avoiding the fact that the classic A-2 bomber jacket is the original, the go to, the ‘gold standard’. But it’s also a little outdated. Truth be told, if you buy (or are possibly given) an original (i.e. secondhand) version from the likes of the Aero Leather Clothing Company (who today also recreate A-2s), it doesn’t get much better. However, for the modern man there’s a requirement for something a little more contemporary and on trend. And as before, with long-surviving pieces of military wear, current designers choose to offer the bomber jacket in their own updated styles.

A good ‘recreation’ will surely stay as true as possible to the original but with certain elements updated. One such area of experiment is material. While leather is still the go to, there are other options such as moleskin and suede.

Like many pieces of time-honoured men’s outerwear, the bomber jacket has its origins in smart yet functional military outerwear. The A-2 flight jacket is no different. Invest wisely and your new jacket will become a wardrobe staple for years to come. It’s a truly diverse piece of outerwear, sure to look great in a multitude of situations.