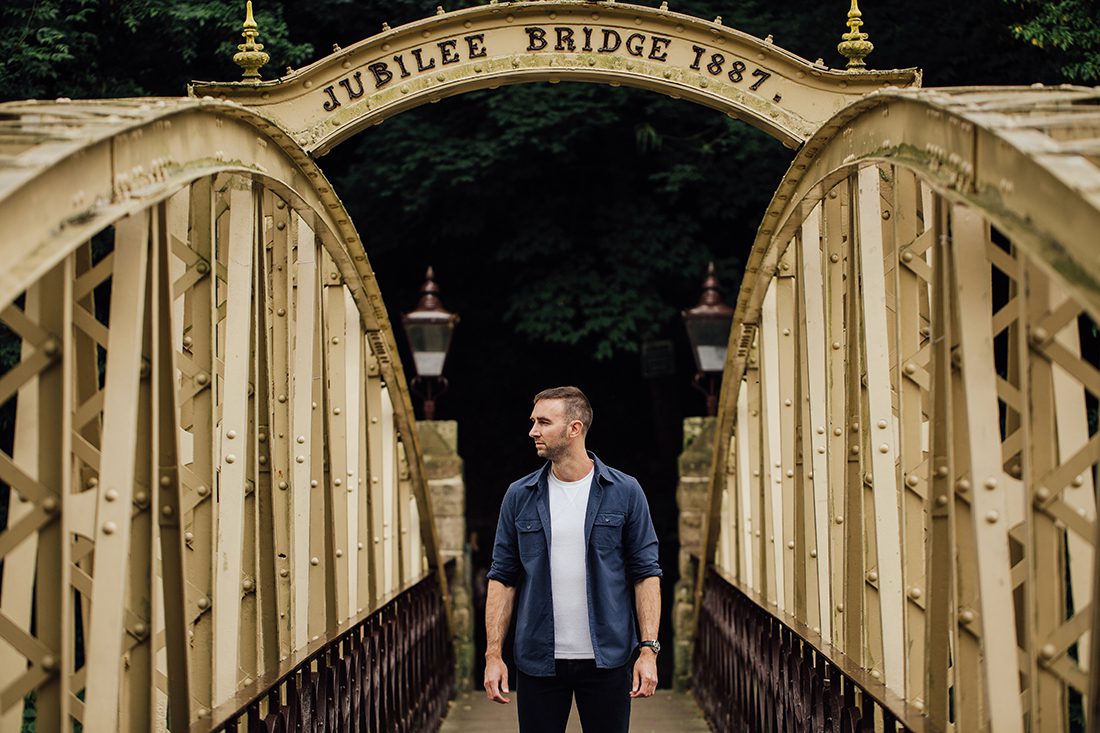 Back to Basics – Ape to Gentleman for American Apparel

American Apparel is back. Rescued from the depths of bankruptcy. The Los Angeles based manufacturer and retailer founded in 1989 by Canadian Dov Charney has a new lease of life. Famed for its “Ethically Made – Sweatshop Free” wardrobe basics, American Apparel has a somewhat chequered past. 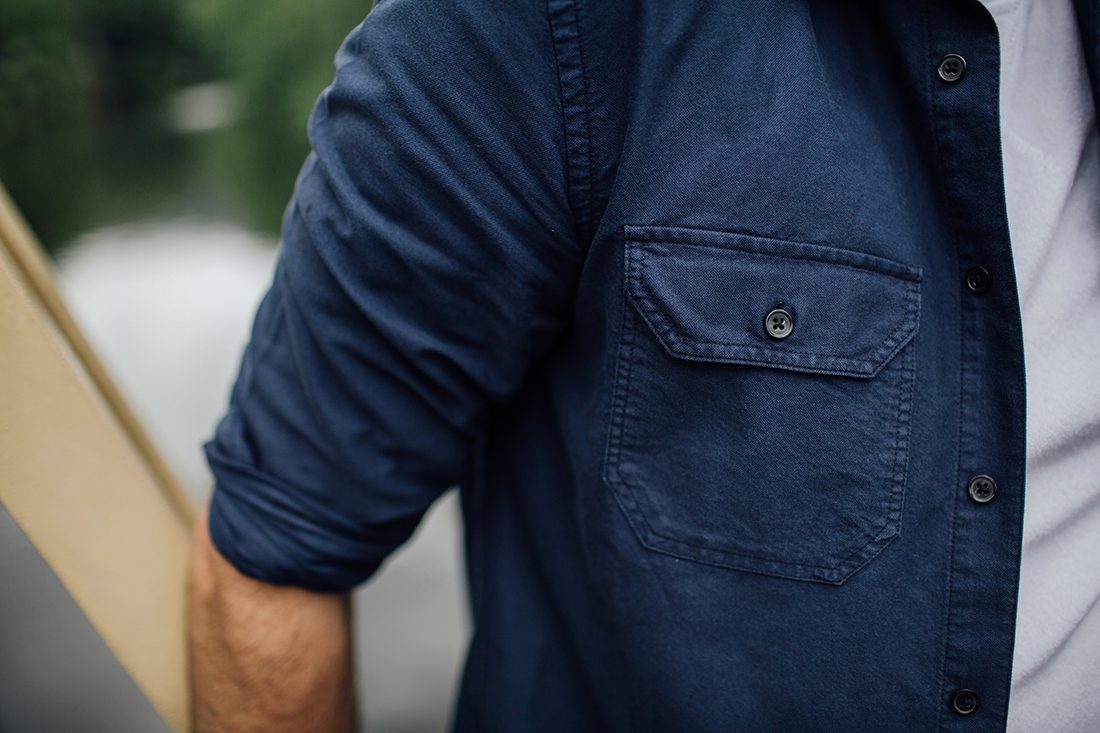 The vertically integrated company peaked as one of the largest clothing manufacturers in the US. It boasted over half a billion dollar turnover. 250+ worldwide retail locations. And 8,000 employees. But a series of sexual assault allegations, overly-risqué advertising, bad debt and falling sales lead to American Apparel filing for chapter 11 bankruptcy in 2015.

The Future is ‘Cool’ and Inclusive

But who are we to dwell on the past? In January 2017, Canadian-American manufacturer Gildan Activewear purchased American Apparel for $88m. With the goal of reclaiming American Apparels title as the go-to retailer for the best basics. 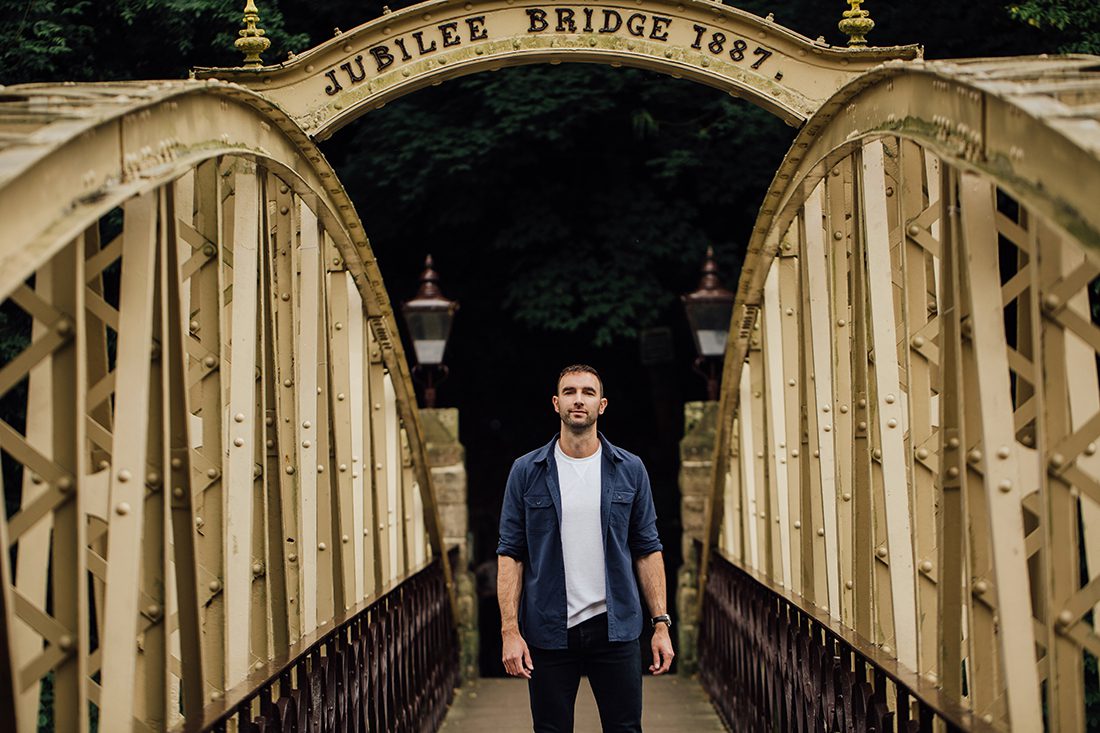 Happily for Gildan, its latest acquisition did do basics well. And the brand does still maintain a strong cachet in the market. American Apparel was and is once again a cool and inclusive label. Featuring ‘sexy’ but from an empowered perspective, while fighting for diversity, immigration and other minorities. And American Apparel’s first campaign under Gildan captures just this. Working with real people, featuring a range of body types, ages and ethnicities. This was the core message, it just got a little skewed.

Many of the old favourites such as their Flex Fleece Zip Hoodie have reemerged under Gildan. However, one sizeable change is the Made in the USA tag. A commitment to producing all items in downtown LA factories. The new owners have split manufacturing between its own factories in Central America and Gildan-approved (Genuine Responsibility) manufacturers around the world, including Mexico and China. 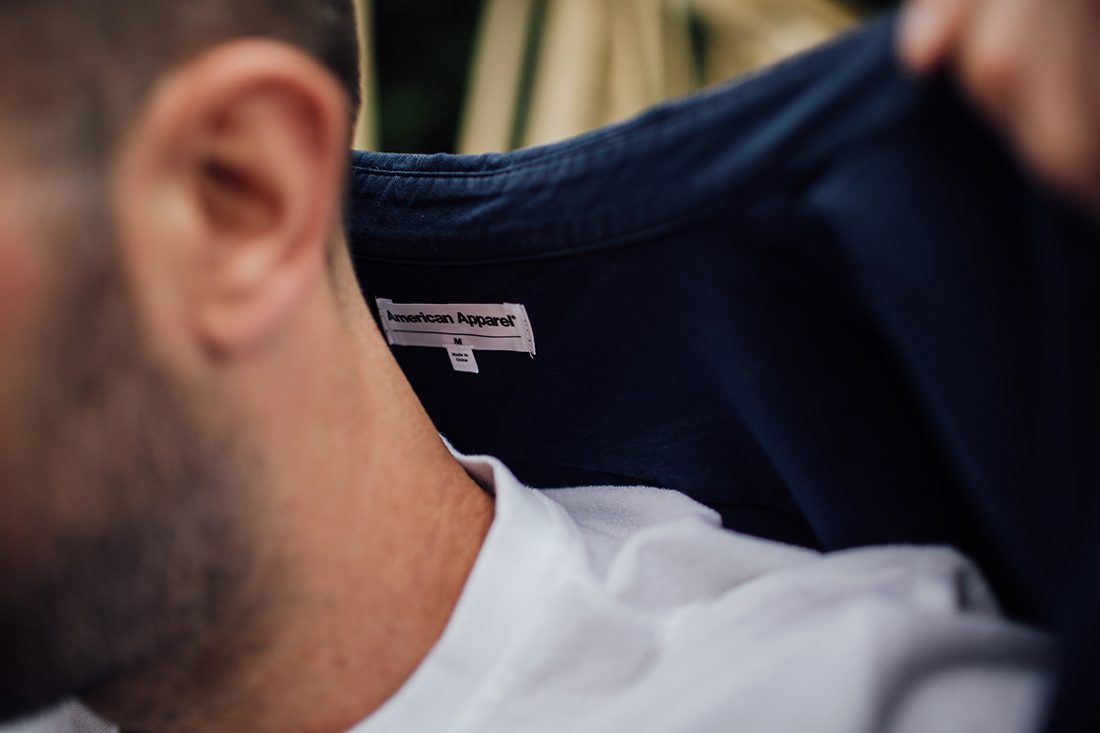 A hurdle for some, but in truth – the brand is more about that all-inclusive American way. Authentic, diverse, ethical. It’s not only about where items are made. In fact, customers can now choose between “designed and sewn in the USA” versions of popular styles and its “globally made twin”. An example; the Flex Fleece Zip Hoodie is £44 and £34 respectively.

“Both are sweatshop free, identical in quality, different in price. We are… ethically made regardless of the location. You decide.” 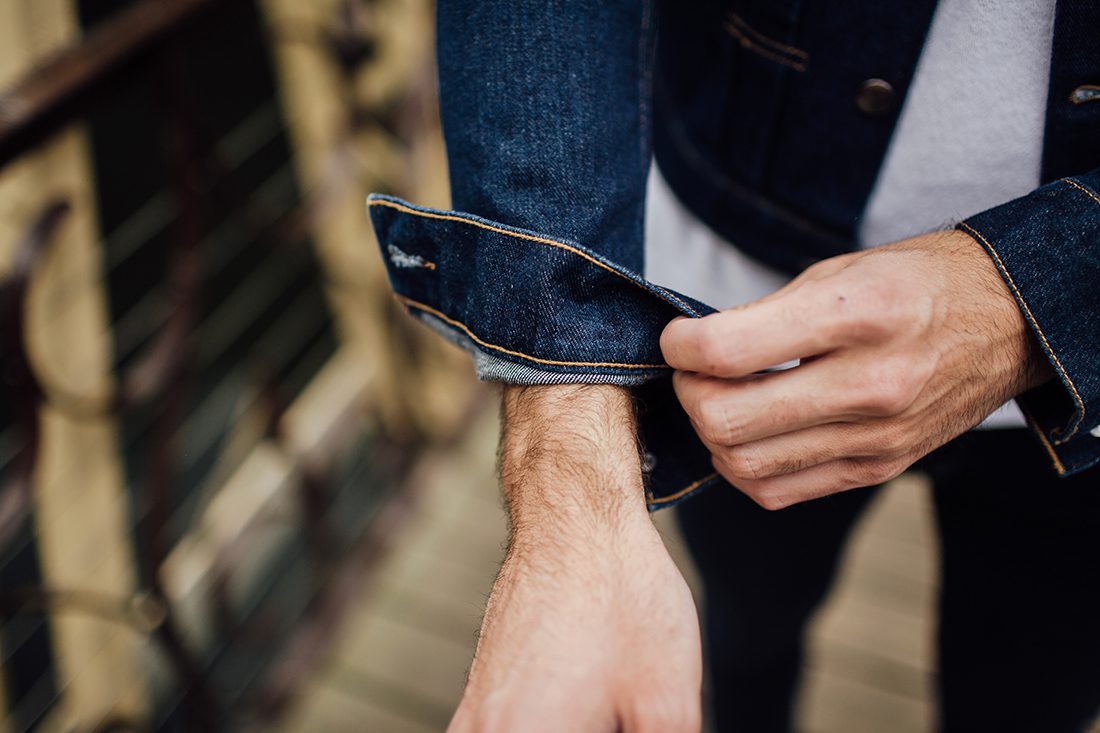 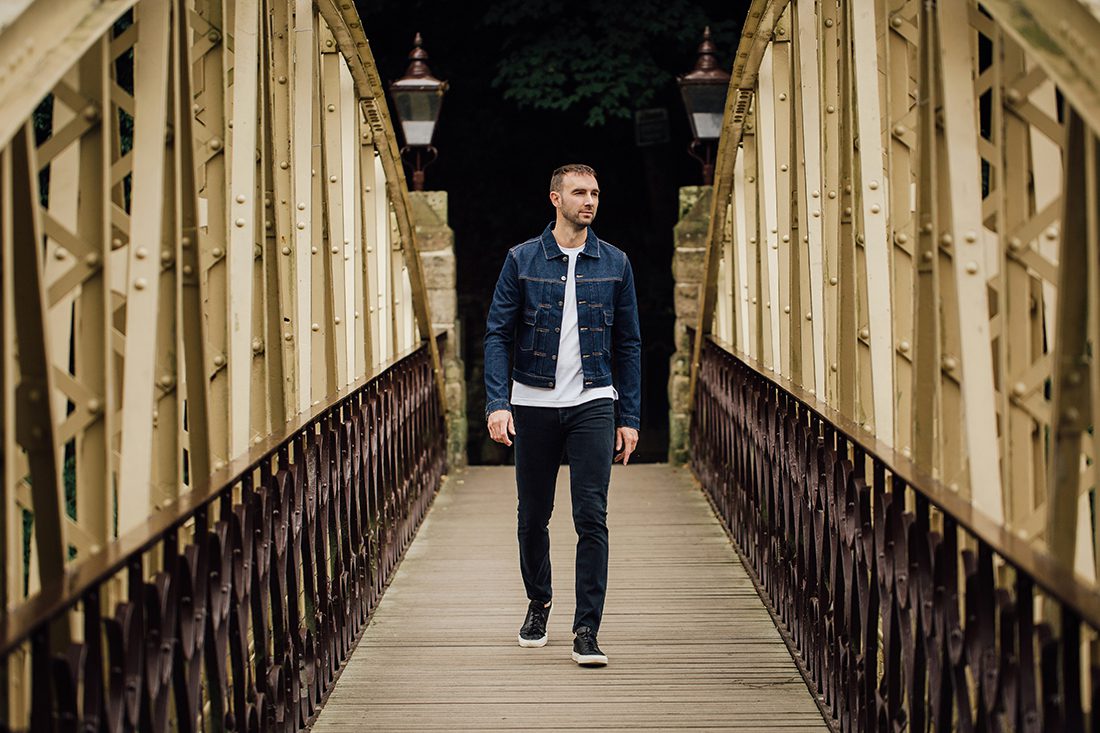 Ape to Gentleman were gifted a variety of ‘new’ basics from American Apparel, seen in this feature and worn by our editor Chris Beastall. And we are pleased to confirm, they are the same quality and construction as before. You’ll find more inclusive sizing as well as new price points. There are classic styles including t-shirts offered in a wide variety of shades, unisex hoodies, denim and fisherman pullovers. 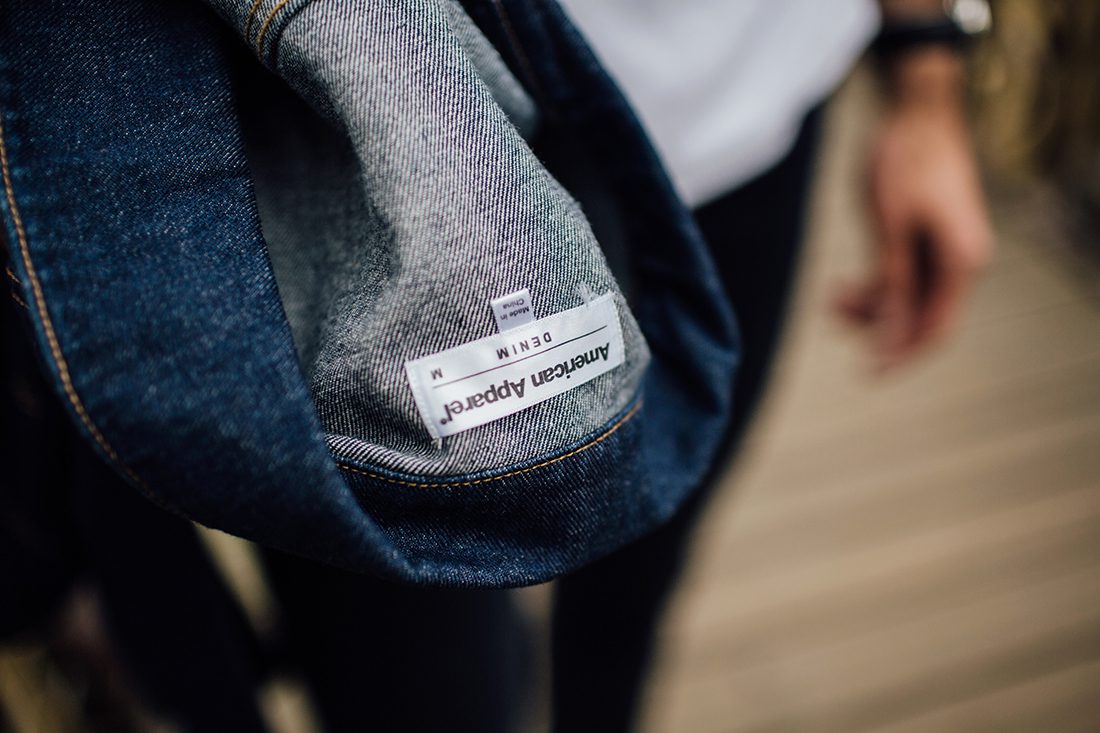 The company has been revived with a digital-first approach. There is an online-only presence for now, but with its first new shop slated to open in Los Angeles at the end of 2018. Within the UK expect to see campaigns rolled out digitally and across billboards in London and Manchester. Featuring real people in unretouched and authentic images. But fear not, for the same flash photography and minimalist design approach is there. There’s a pleasant feel of nostalgia around the ‘new’ American Apparel, just without the sinister element. 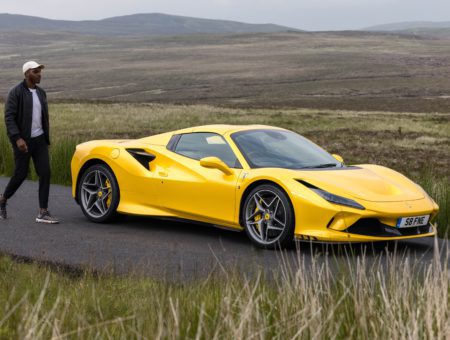