When picturing a fine Swiss watch brand, Jaeger-LeCoultre might well be the epitome of what comes to mind. As the quintessential authority on haute horology, Jaeger-LeCoultre knows what makes a fine watch tick. Creators of luxury timepieces with a long history of innovation; the brand have hundreds of inventions and over a thousand calibres to their name; with a roster of impressive timepieces we take a look at three of the finest examples of what Jaeger-LeCoultre can do;

Its name inspired by the Latin for “I turn around”, the Reverso is perhaps the most iconic and best known of the entire Jaeger-LeCoultre canon. Created for polo-playing British army officers in 1931, the Reverso case was designed to “swivel” in its carrier; protecting the glass of the watch from the hard knocks of the game. Seeing this motion in action is truly a beautiful thing, the case of the watch sliding out and around to reveal the back of the case, often engraved, enamelled, or featuring a second watch dial. The Reverso is classically Art Deco, born at a time when artists were trying to capture more than the two-dimensionality of artworks past, the three-dimensional Reverso was a triumph. With its rectangular face and elegant aesthetic, the Reverso remains one of the most celebrated of Jaeger-LeCoultre timepieces. 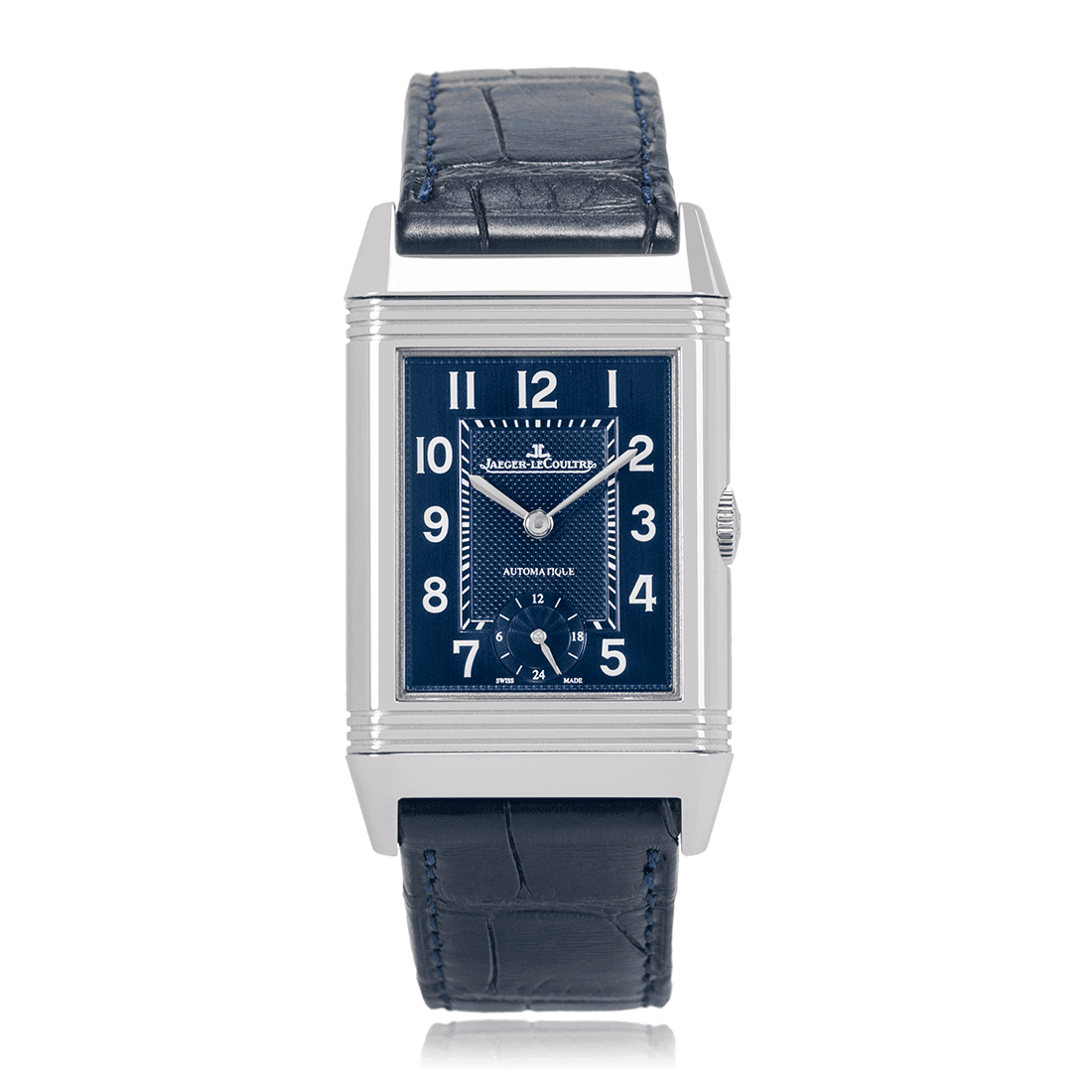 In honour of the International Geophysical Year in 1958, Jaeger-LeCoultre created a watch protected against magnetic fields, water and shocks. The Geophysic was intended to accompany scientists, researchers and explorers as they travelled some of the earth’s most inhospitable places, in extreme conditions. The timepiece was born of Jaeger-LeCoultre’s most advanced technology to ensure it lost nothing of its formidable precision of timekeeping. Combining luxury with toughness, it is also seemingly practical with the universal time piece enabling simultaneous readings of the time in all 24 time zones. 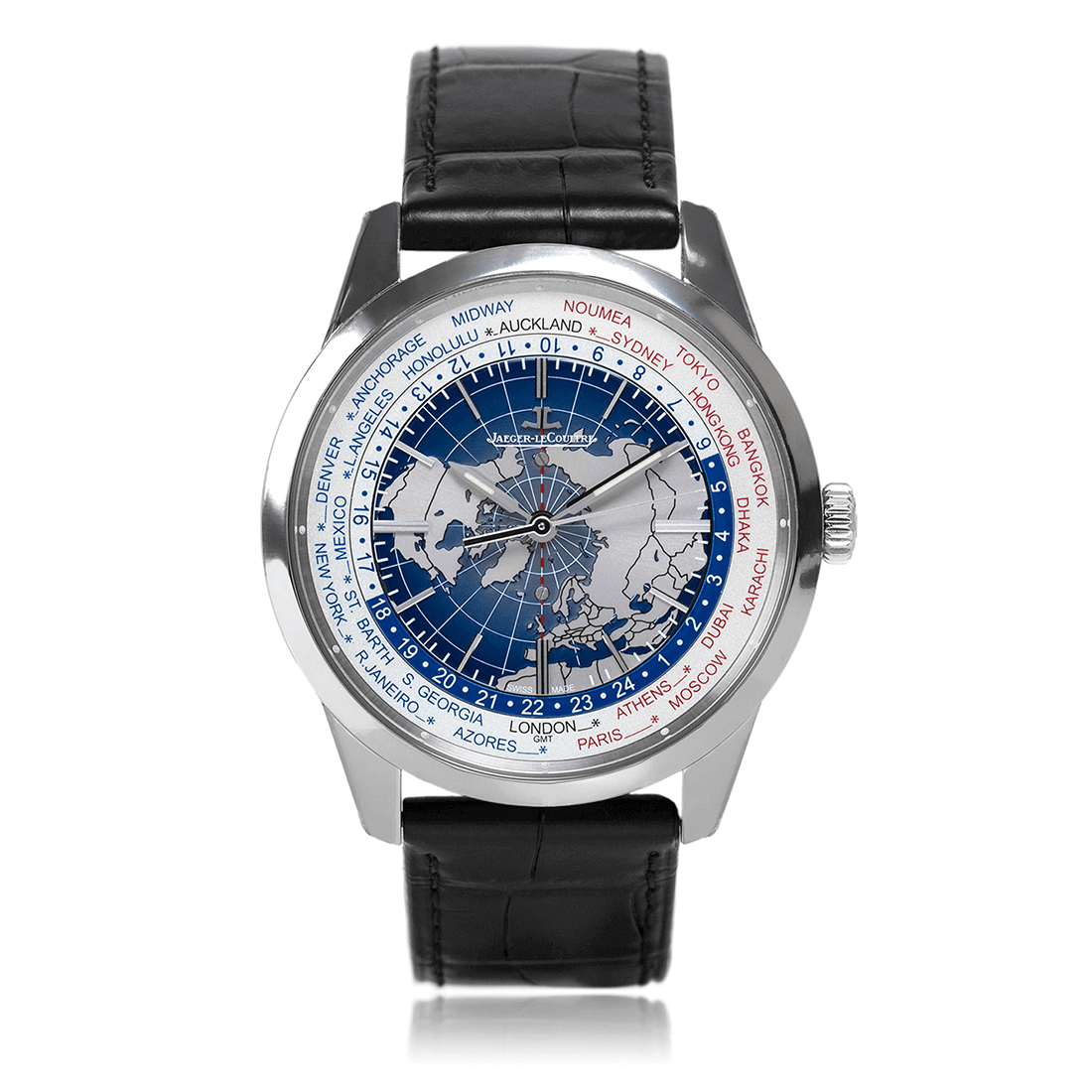 The determination to promote simplification is reinforced by what could seemingly look like a complicated watch to get your bearings of. Once the universal time has been set, there is no need to adjust it while crisscrossing the world. Travellers need only adjust their own time. Local time is then automatically adjusted simply by moving the hour hand forwards or backwards, independently of the minutes and seconds to as to avoid any loss of precision or cause confusion.

Taking the ‘technical’ up a level, the distinctive and thoughtful design of the Duometre was born from a dream to push the limits of watchmaking. The Dual-Wing concept has two independent mechanisms one which ensures correct operation of the watch’s complications and the other for accuracy of its timekeeping. Together this movement sets the Duomètre collection up in the very highest echelons of watch making art. 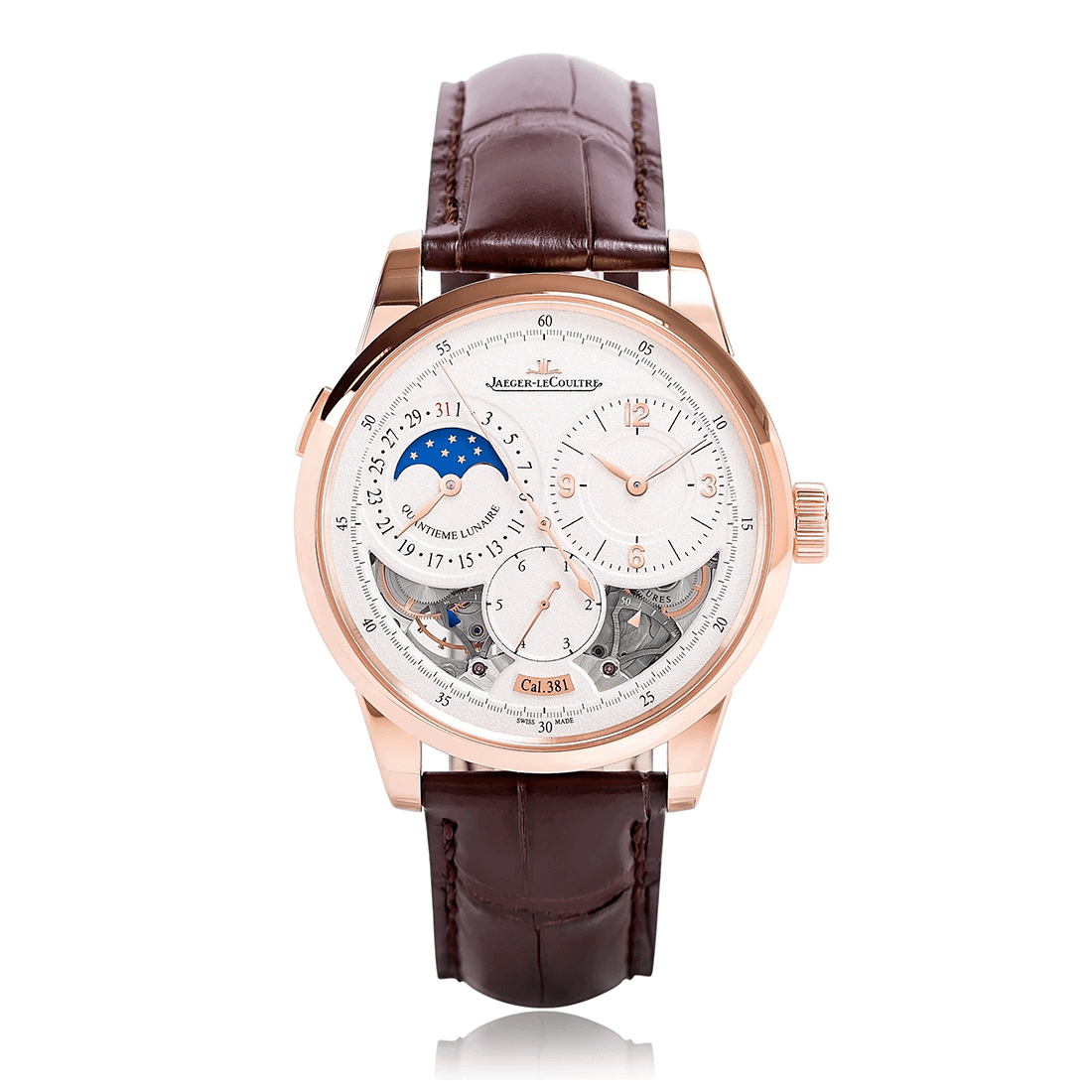 For those wanting further reassurance of the accuracy of timekeeping the Duometre collection features an additional complication, a dedicated hand that measures time down to fractions of a second. This ‘jumping seconds’ complication makes these timepieces accurate to the nearest one-sixth of a second, giving a new definition of precision. 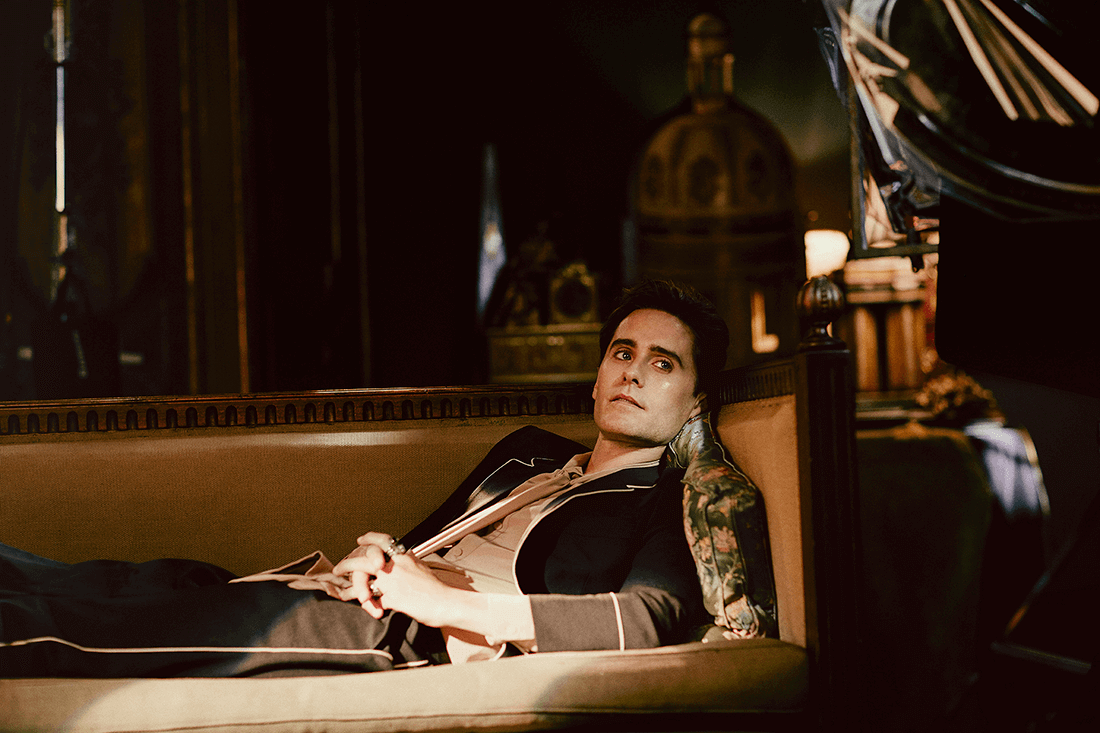