Here at Ape, we talk about hair a lot. From this year’s best haircuts to the ins and outs of popular styles like the disconnected undercut. But it’s always about the styles you should consider as opposed to the ones you definitely shouldn’t.

Every decade, hundreds of new trims crop up. Some stick around for years to come, others have their moment and fade away, and a select few live on in memory as mistakes never to be repeated. We’re talking cuts so criminally bad that not even Manchester United-era Becks would touch them with a 10ft pole.

Below we recount some of modern barbering’s most sinful creations. If you’re on the hunt for a new ‘do then consider these the don’ts. From blowouts to bowl cuts, these are the styles every self-respecting man should swerve. Society has come a long way since the Middle Ages. We have electricity, wastewater infrastructure and Pret-a-Manger now. We also have thousands of modern hairstyle options to choose from, so why pick a trim that hasn’t been fashionable since the 1400s? We’re not sure, but if you’re having a moment of madness and have convinced yourself that bowl cuts are somehow cool and edgy, we’d implore you to reconsider.

It’s a haircut so powerfully uncool it could make a Greek god look dweeby, so you (and we mean this in the nicest possible way) have no chance. 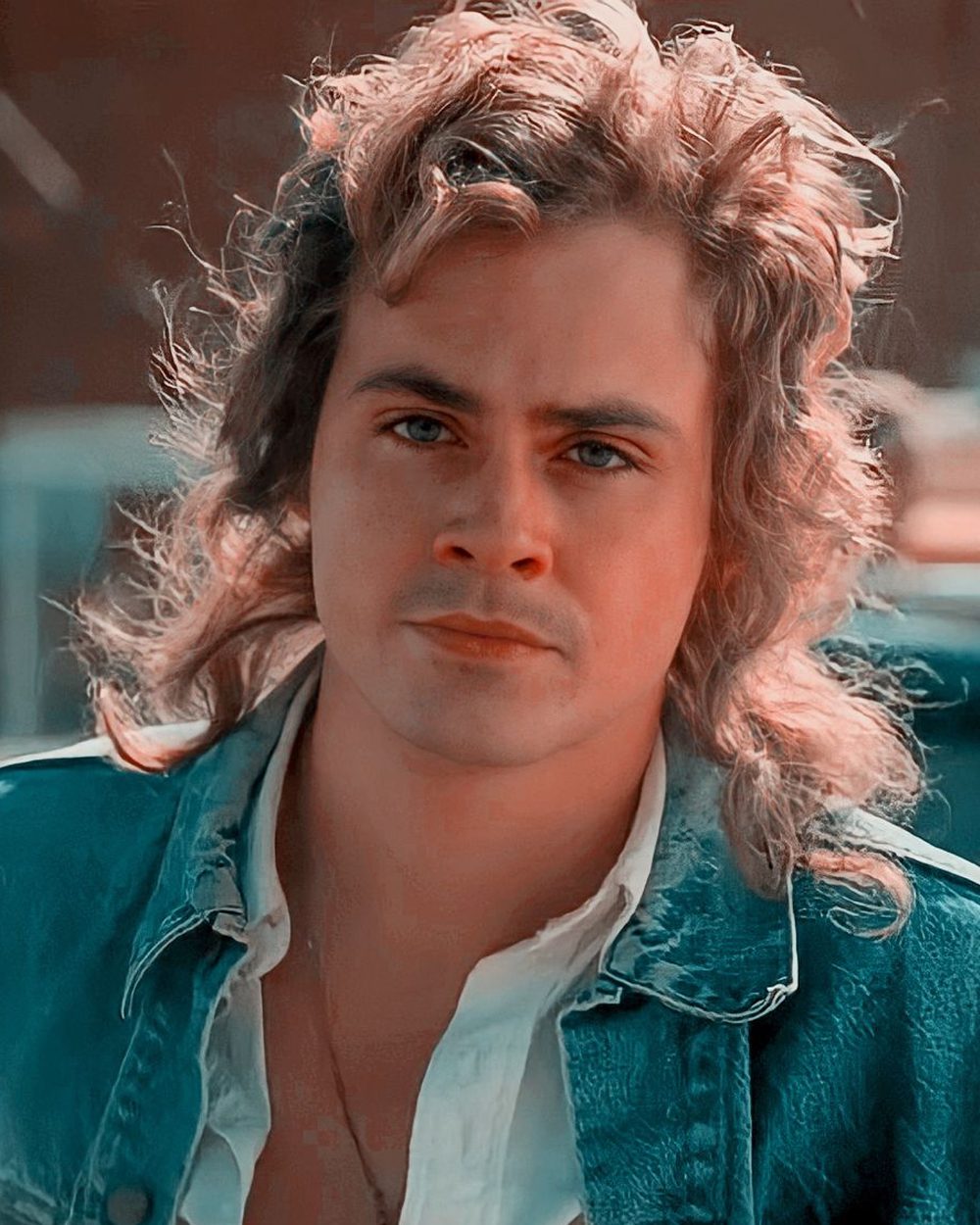 Mullets are still ridiculous. Don’t let Gen Z try to convince you otherwise. Sure, the Kentucky neck warmer has enjoyed something of a resurgence over the past few years, but this is due largely to the success of Tiger King on Netflix, and do you really want to be taking your fashion cues from Joe Exotic?

Are we saying there isn’t the odd freak of nature who somehow manages to pull the look off? No, such men will always exist. But for those of us who aren’t Balenciaga runway models or cooler-than-thou East London bartenders, the mullet is best left where it belongs: in the 1980s. No wonder emo kids always looked so miserable. After all, wouldn’t you if your hair looked like theirs? Whether you subscribed to the minutiae of the subculture or not, chances are, if you were a teenager in the 2000s, you probably rocked a floppy, side-swept fringe at some point.

However, not only does it look bad, it’s also hugely impractical due to the way it gets in the wearer’s eyes. Still, you have to wonder: perhaps one of the reasons it proliferated was because nobody could see past their fringe to get a proper look at in the mirror. Time for some tough love: it’s not going to grow back. If your hairline is receding and you’re going thin on top, the problem is only going to get worse. We realise this can be tricky to come to terms with, but your future self will thank you if you choose to embrace your hairless fate sooner rather than later.

A comb over might look passable to you in the mirror, but it’s not fooling anyone else. Don’t believe us? Just Google ‘Donald Trump’. There’s nothing wrong with a fresh fade, but if the barber has to put a pair of surgical loupes on to shape the edges up then you’ve probably gone a bit too sharp. A fade should be subtle, giving texture, contrast and depth to your hair without being the main event.

When it’s too neat and tidy with razor-sharp lines, it can look somewhat cartoonish and over the top. Instead, ask your barber to clean the edges up while maintaining the natural hairline. At one point it felt like every 20-something hipster on the planet had an undercut with the hair tied up into a little bun on top. Thankfully, the trend seems to have died down a little now, and hopefully it won’t be making a return.

A firm favourite among trust-fund travellers and supercilious baristas, the top knot is a statement style that can’t really be worn any other way. Once you have one, you’re stuck with it until it grows out. The best thing, of course, is just not to get one in the first place. 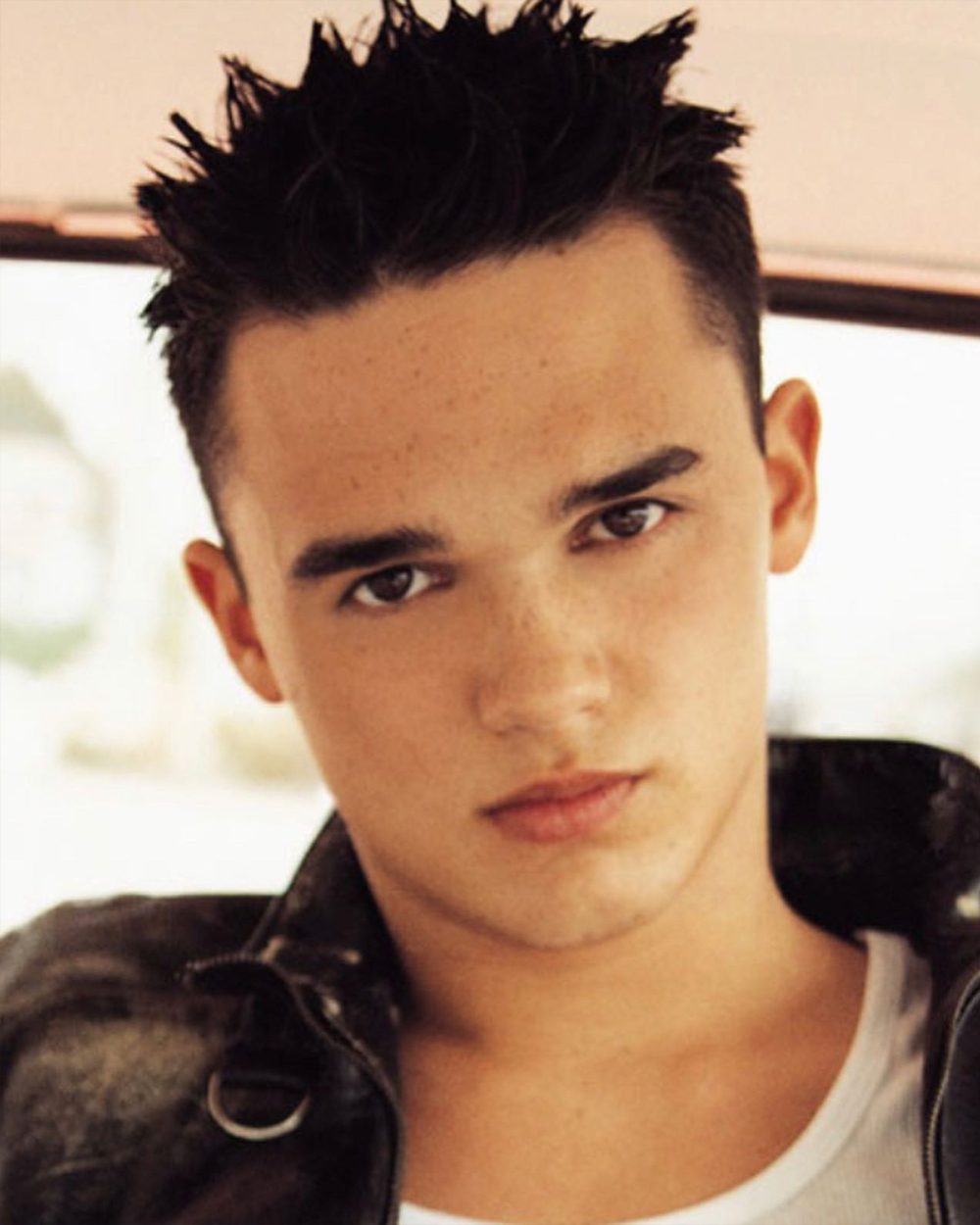 Turns out slapping half a tub of wet-look gel on your head and twisting your hair into rock-hard spears wasn’t a look designed to stand the test of time. Who’d have thought? The Gareth Gates hairstyle has quite rightfully been consigned to the tonsorial scrapheap, where we’d encourage you to leave it unless you want to risk taking someone’s eye out. We often talk about face shape and how it affects what types of hairstyles will suit an individual. There’s something for everyone, but no face shape on earth – round, square, hexagonal, four-dimensional tesseract or otherwise – would suit this abomination of a haircut.

Immortalised for all the wrong reasons by Pauly D of Jersey Shore, it’s a gravity defying monstrosity that goes against every rule in the book. Just don’t. 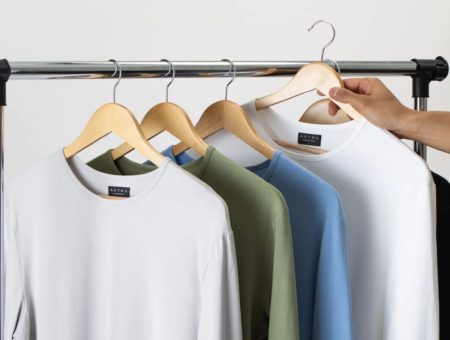 This Brand Might Have Created The Perfect T-Shirt For Men The Most Comfortable Sneaker Models To Wear All Day In 2022