Estée Lauder, owner of the Aramis fragrance brand has announced the repackaging and relaunching of its collection of 8 men’s scents that were introduced from 1974 to 2006. The new line will be known as The Gentleman’s Collection by Aramis.

The original Aramis scent, called Aramis Classic, which was launched in 1964, will remain unchanged. Aramis Classic continues to rank in the top 20 in the U.S., said Diana Espino, vice president and general manager for the Aramis brand, and number 17 globally.

“The Gentleman’s Collection by Aramis embraces coveted classics” stated Leonard A. Lauder, chairman emeritus of the Estée Lauder Cos (and son of Estée Lauder herself). “I love the concept of discovering something old that is new again. The Gentleman’s Collection is like a wardrobe of fragrances, each one for a different day, a different mood. The collection has new appeal to our loyal customers and is an opportunity for new customers to discover.” Available this autumn from all leading department stores. 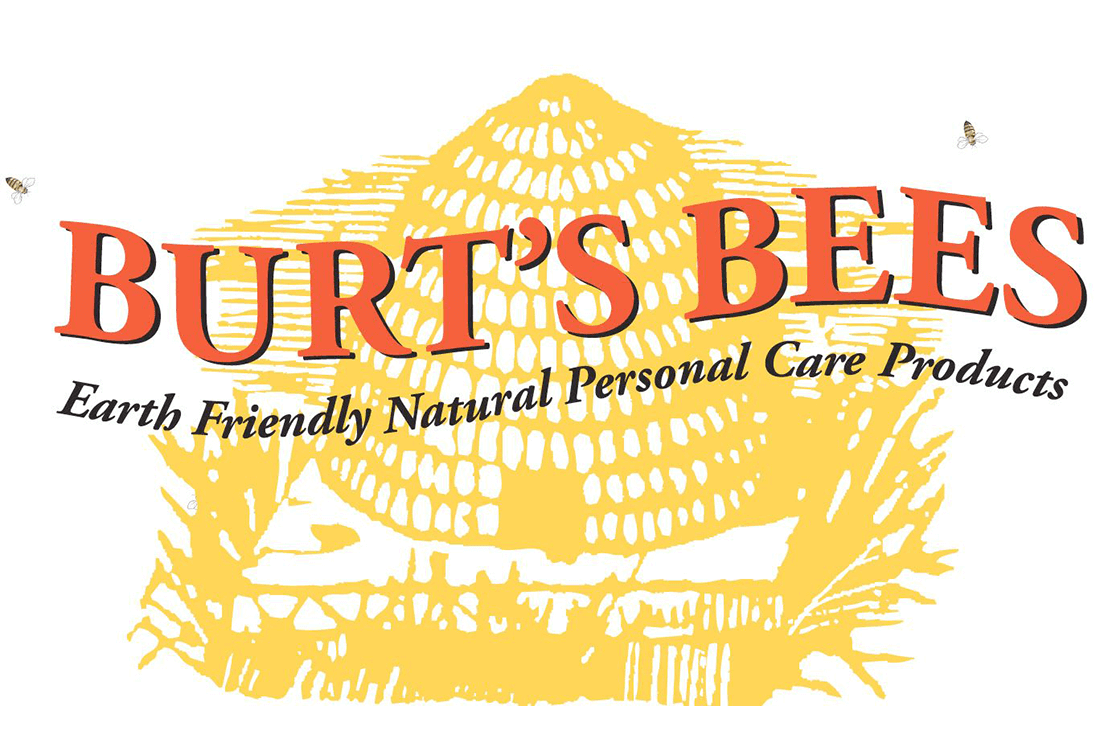 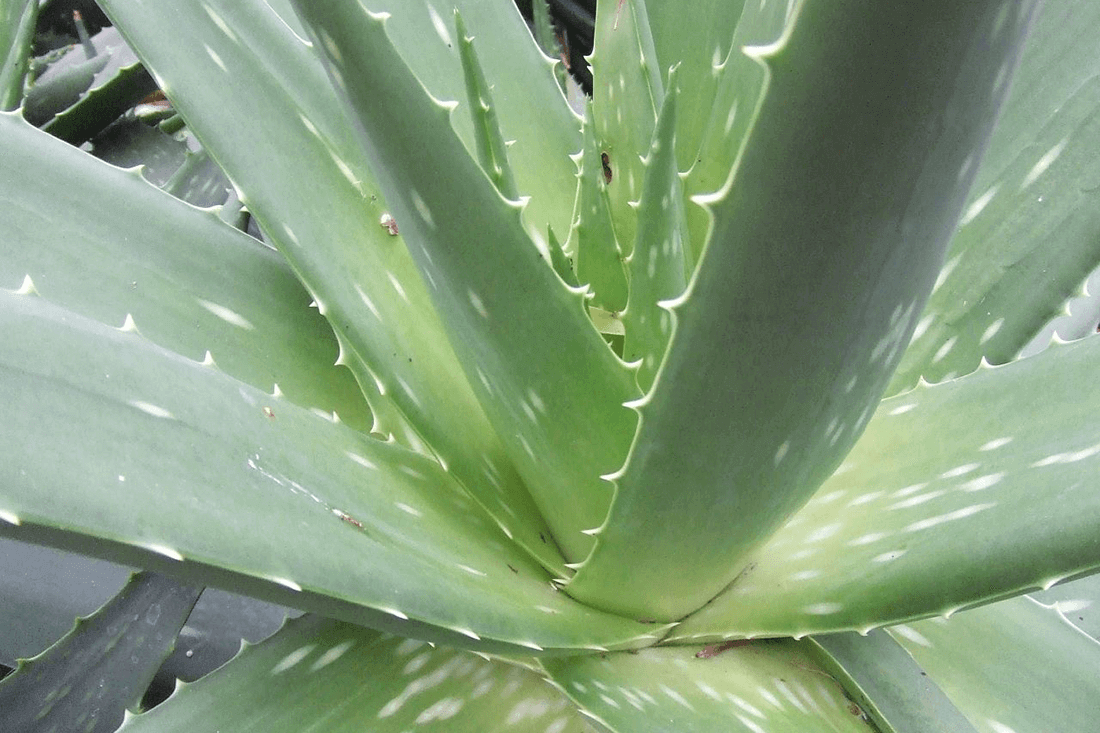