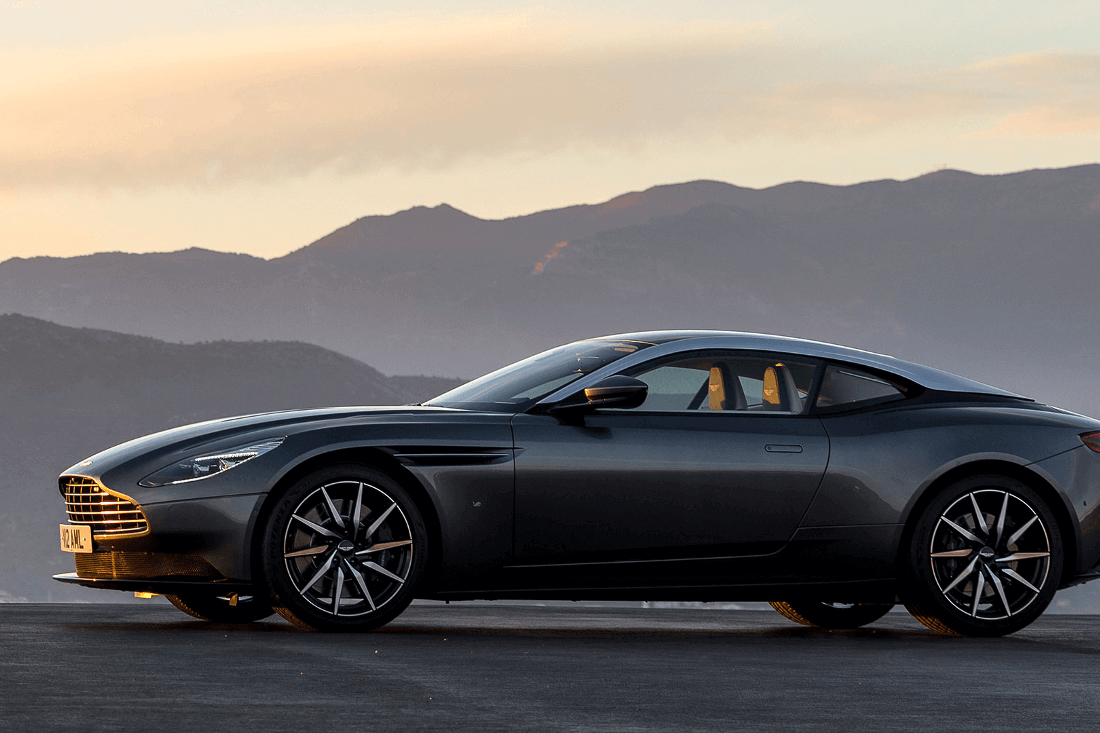 Announced on the 15th of September 2015, Aston Martin officially confirmed the name for their upcoming sports car as the DB11.

The new model – to be unveiled in 2016 – seems to be following in the footsteps of the other iconic Aston Martin sports cars such as the DB5 and DB9. With all the technical and design details due to be released some time soon, there is an eminent buzz around the company.

“Today I am proud and pleased to confirm that the DB11 nameplate will sit on our next new car. Not only is it a sign of our intention to continue the long line of iconic sports cars that bear the ‘DB’ moniker – the very bloodline of our brand – but it also shows the world our ambitious plan in action. The coming years will see Aston Martin transform not only its entire range of models but also its scale and global presence, and the new DB11 will be central to that success.” – Dr Andy Palmer, CEO of Aston Martin