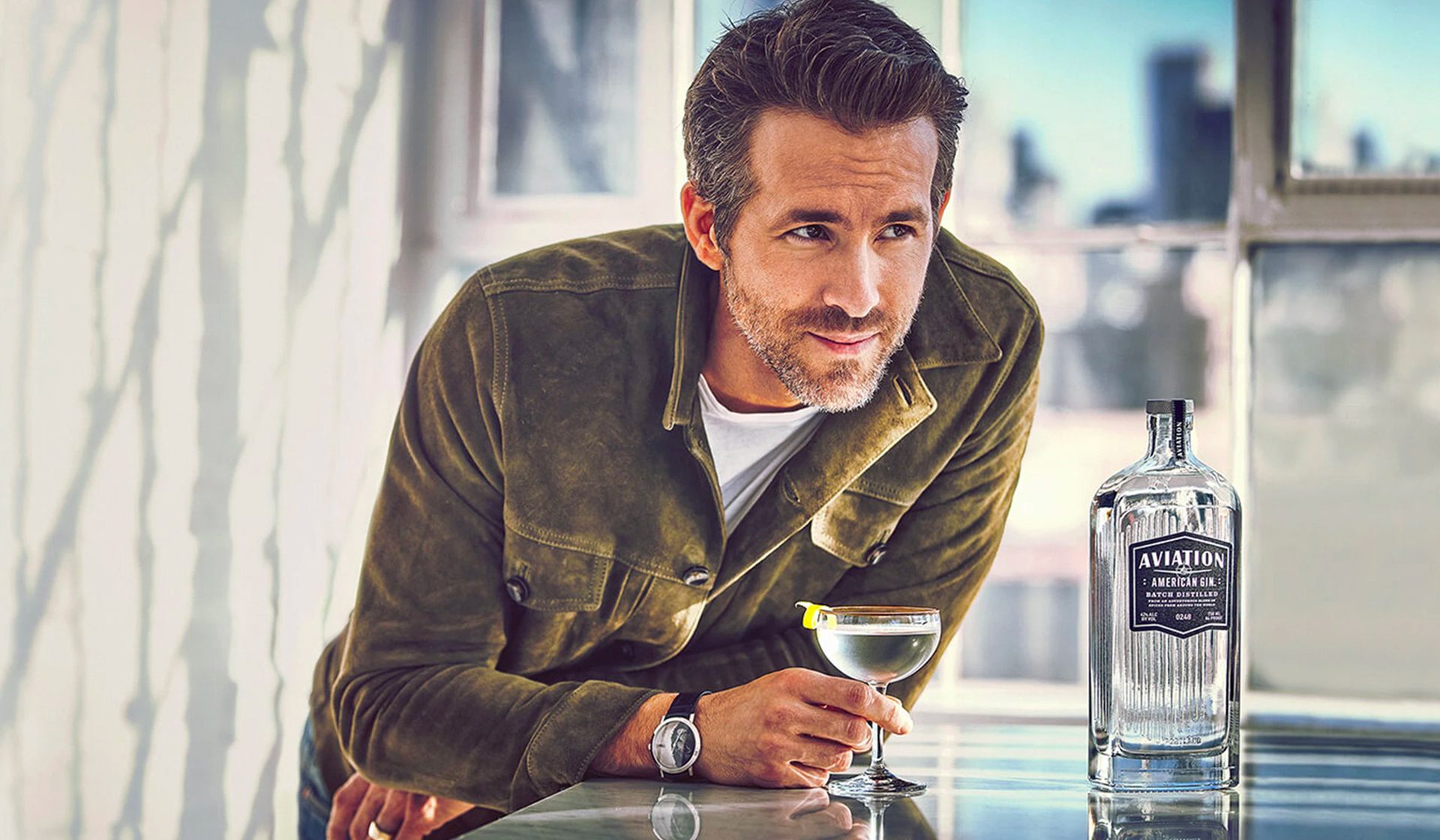 The days of wheeling out a big-name celebrity to endorse your drinks product seem to be in the past. It simply does not cut the mustard anymore. The concept has advanced to see some of the world’s biggest stars of entertainment, music and sport developing and owning their very own spirits brand, and not being shy about putting their financial power and face behind it.

So, whether you like whisky, gin, Cognac or vodka there is a celebrity brand for you. Here we look at 10 of the most popular. 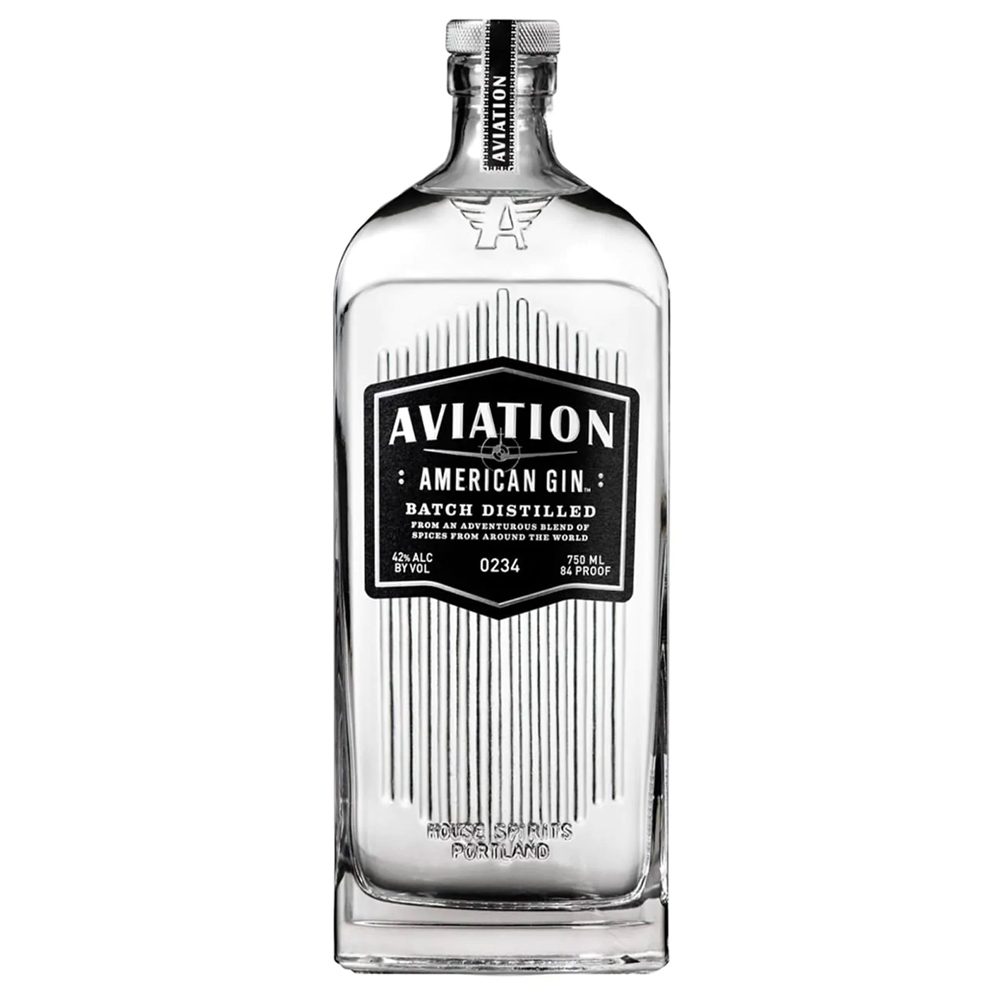 Let us begin with one of the finest and most awarded celebrity owned products: Aviaton Gin. Not only does actor Ryan Reynolds part-own the brand, but he takes an active role in the day-to-day running and creative direction of the business.

The gin is named after the classic gin-based Aviation cocktail, which was created by bartender Hugh Ensslin at the Hotel Wallick, New York in the early 20th century. It is produced in Portland, Oregon and features seven key botanicals including quirky additions such as lavender and sarsaparilla. 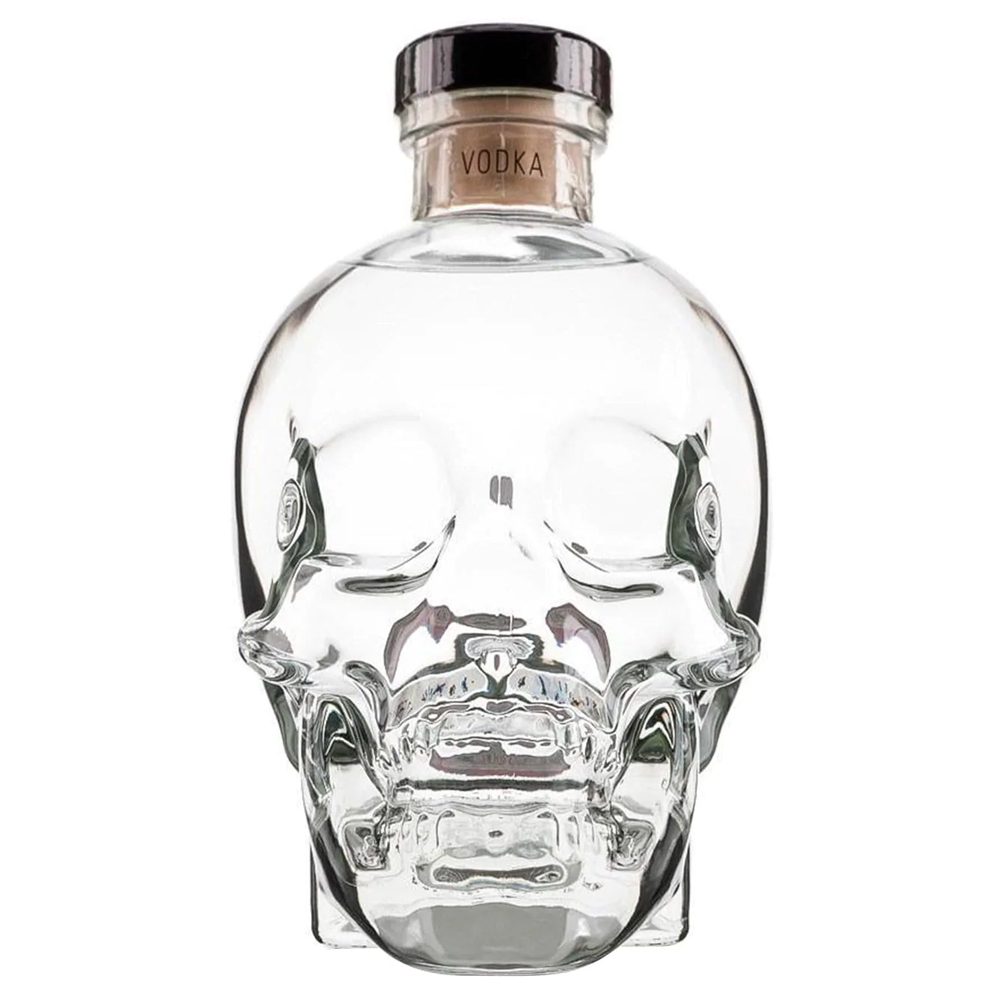 The Canadian actor was one of the very first to create his own spirits line when Crystal Head launched in 2008. Aykroyd, the star of such classic movies as The Blues Brothers and Ghostbusters, created an eye-catching skull-shaped bottle with the help of designer John Alexander. The unique design paved the way for numerous imitations since.

The vodka is produced from maize and is distilled four times for extra softness. Crystal Head is then filtered seven times for purity and blended with Canadian water from Newfoundland. 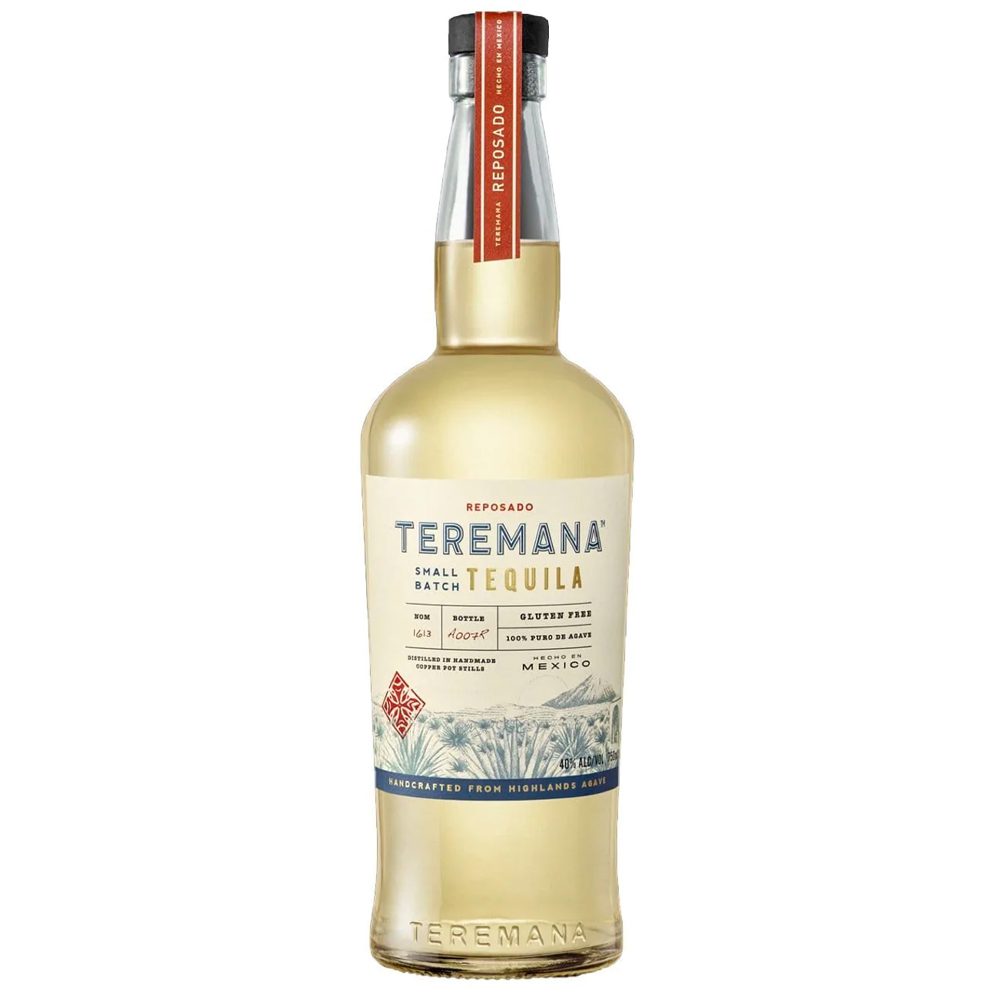 Former wrestler and now A-list movie star, Dwayne ‘The Rock’ Johnson is the latest to launch a tequila brand. The WWE veteran and star of the Fast & Furious and Jumanji franchises named it Teremana – a joining of ‘tere’ (from the Latin terra, meaning earth) and ‘mana’ (referring to Johnson’s Polynesian heritage and a local dialect word for spirits).

Everything is produced in small batches from slow-roasted blue agave and distilled in traditional copper pot stills in the highland town of Jalisco, Mexico. 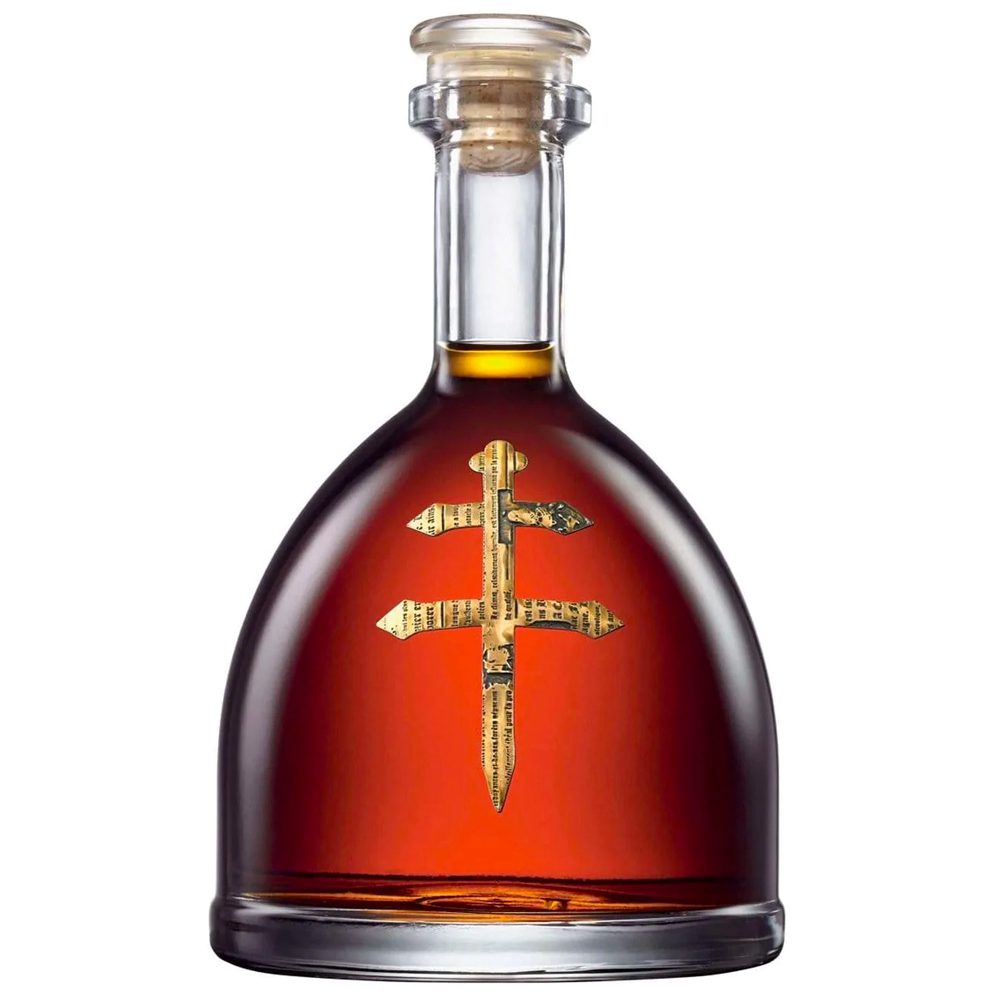 Cognac has long been the favourite spirit of many rappers and hip-hop artists with several featuring well-known brands in their lyrics. Jay-Z is one of a number to take their appreciation one step further by creating his own eaux-de-vie, D’Ussé.

The brandy is distilled and blended at Château de Cognac, which sits on the banks of the famous River Charentes and is one of the Cognac region’s oldest producers. D’Ussé comes in both VSOP (Very Special Old Pale) and XO (Extra Old) expressions, and an exquisite decanter. 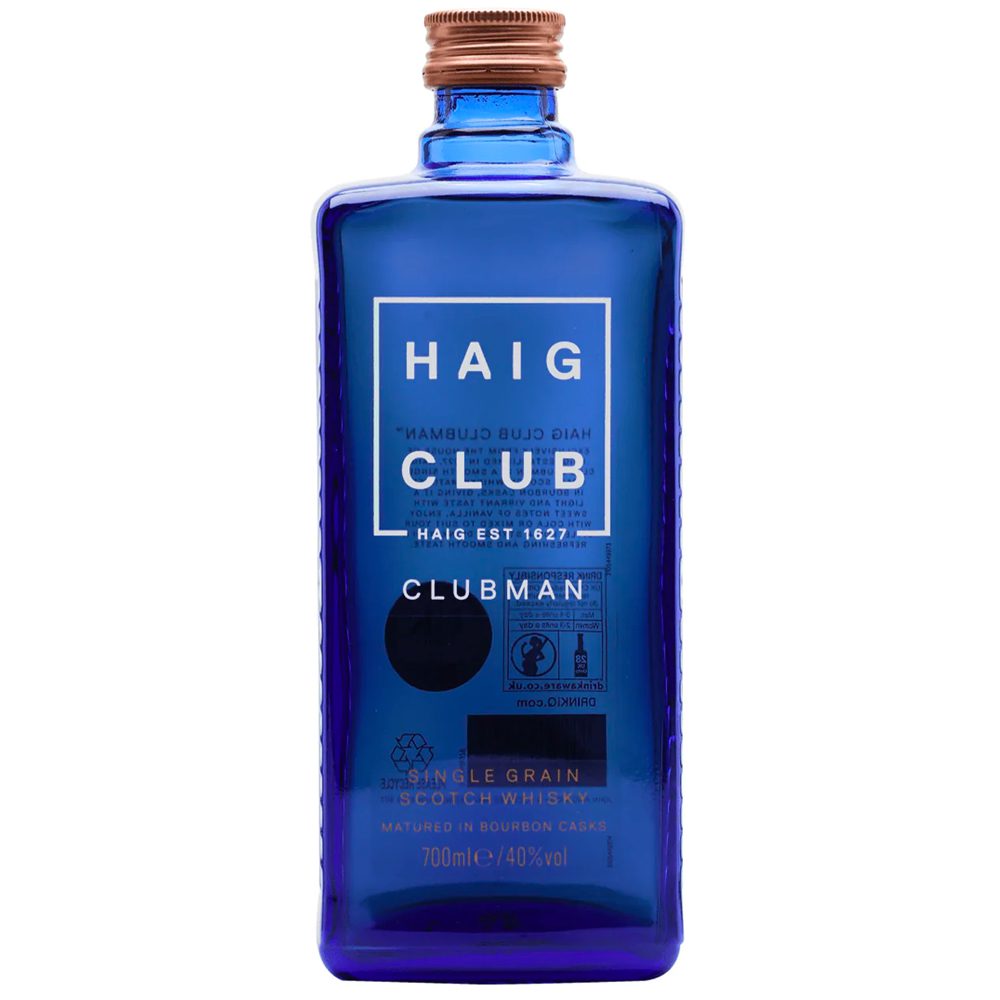 This Scotch single grain whisky was one of the earliest celebrity spirit brands to appear back in 2014. Haig Club, grabbing its name from the classic old Haig blend of yesteryear, became an instant hit and one of the most talked about whisky releases for years. 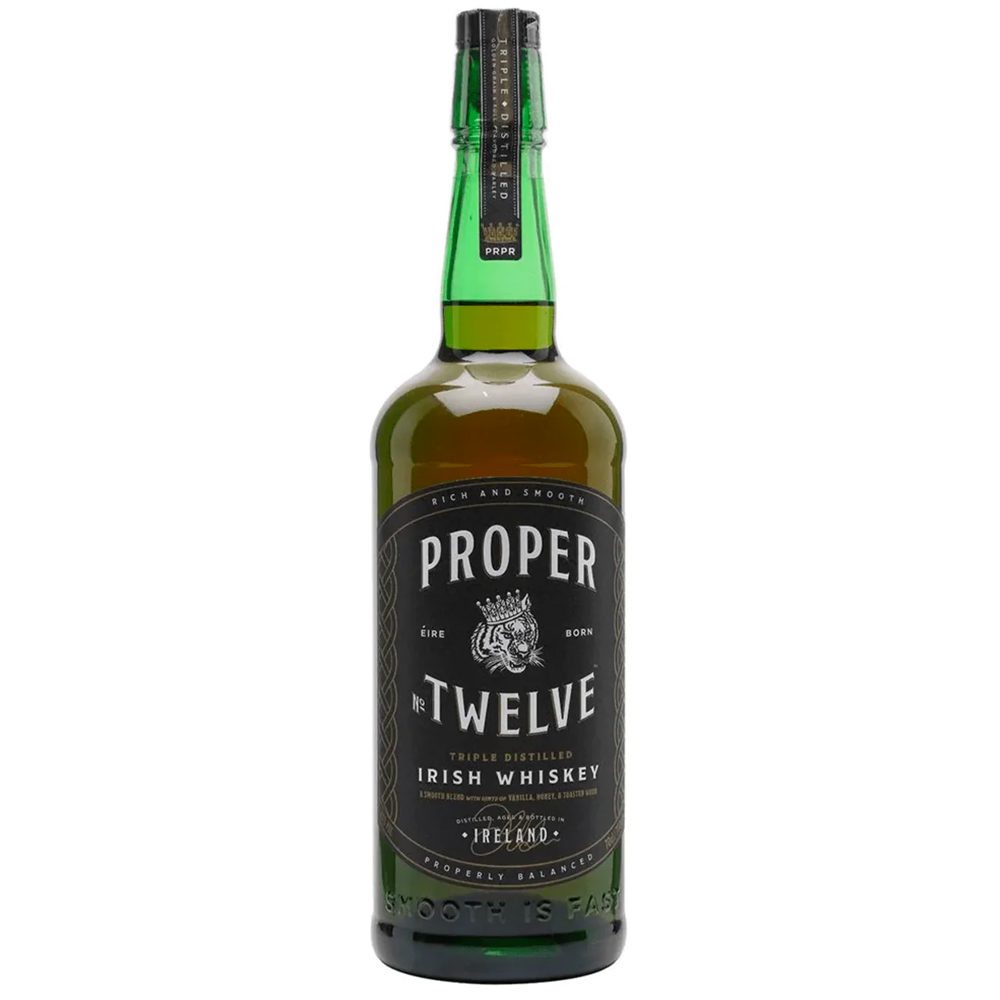 This Irish whiskey appeared in 2018 and was the brainchild of well-known MMA fighter Conor McGregor. Hailing from the Dublin suburb of Crumlin, McGregor burst onto the world stage following his UFC (Ultimate Fighting Challenge) debut in 2013. Proper No. Twelve had a similar impact, selling over one-million bottles in its first year.

The name refers to Crumlin, which carries the postal area code Dublin 12, and the whiskey is a blend Irish single grain and single malt sourced from ‘Ireland’s oldest whiskey distillery’. Much like McGregor, it packs a punch. 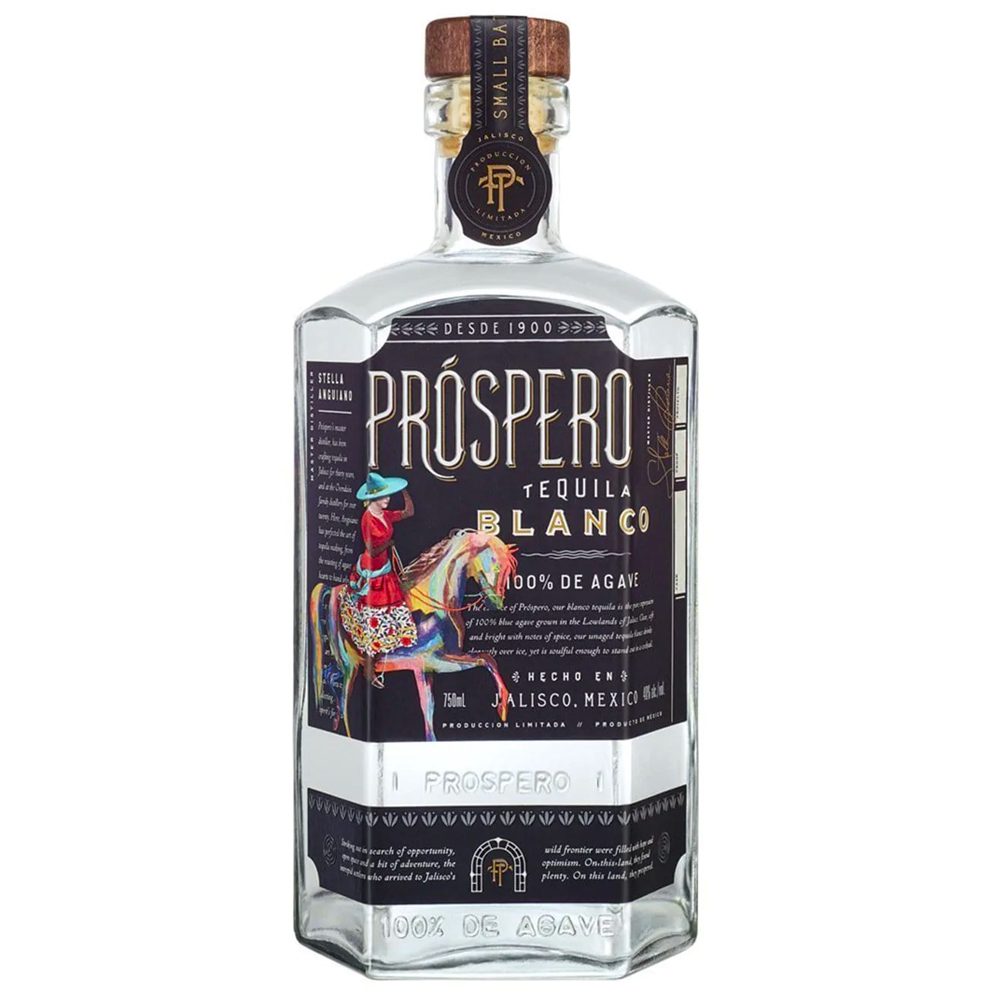 One of the few spirits brands to be owned by a woman – this will surely change with time given the work that many brands are doing to promote diversity and inclusion. Aside from singer Ora’s involvement, Próspero tequila is truly pioneering. It was created by Stella Anguiano, one of the only female tequila distillers in the world, and is distilled in the Mexican town of Jalisco. 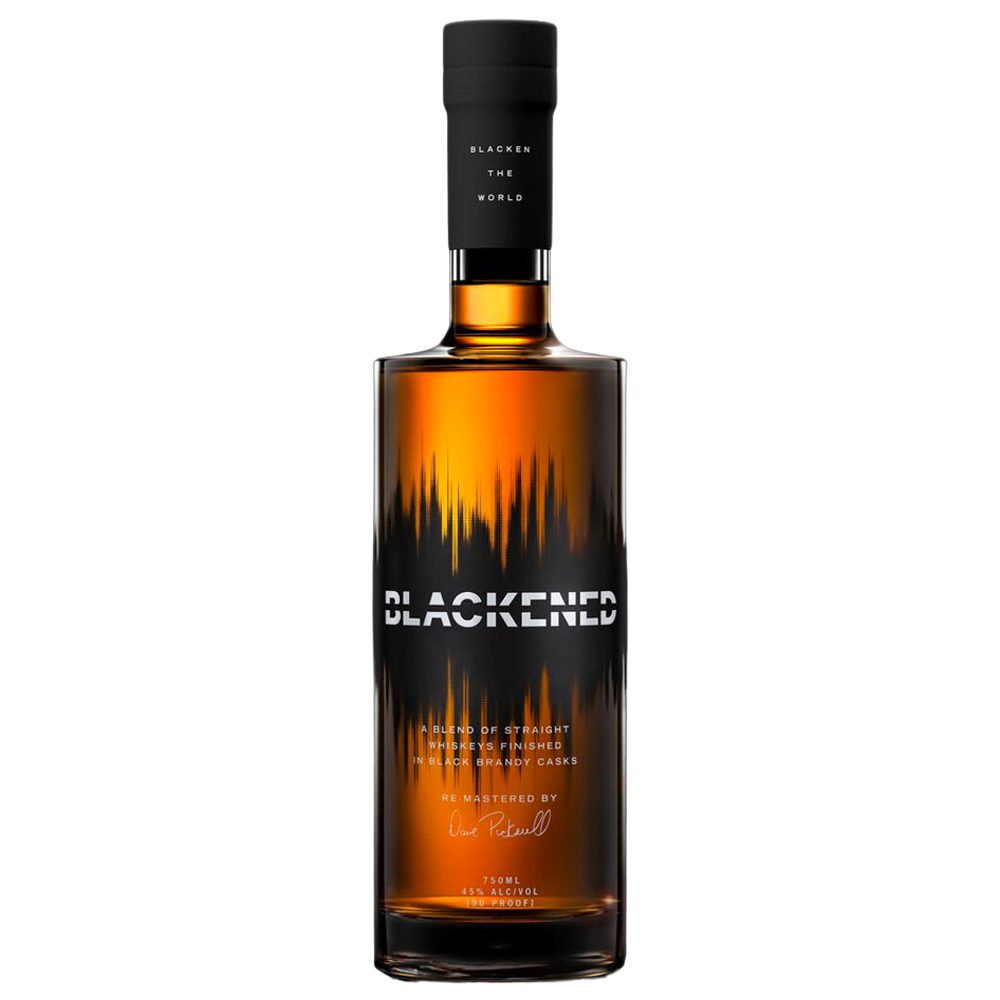 Legendary heavy metal band Metallica launched this American whiskey in 2018. Blackened was created in consultation with the late-Dave Pickerell, one of bourbons most iconic figures.

The whisky is a marriage of bourbon, rye and other American whiskeys selected and blended by Pickerell. This is then filled to black brandy barrels and exposed to a low frequency version of Blackened from Metallica’s 1988 album …And Justice For All. This is said to increase molecular activity in the whiskey and enhance its interaction with the oak. 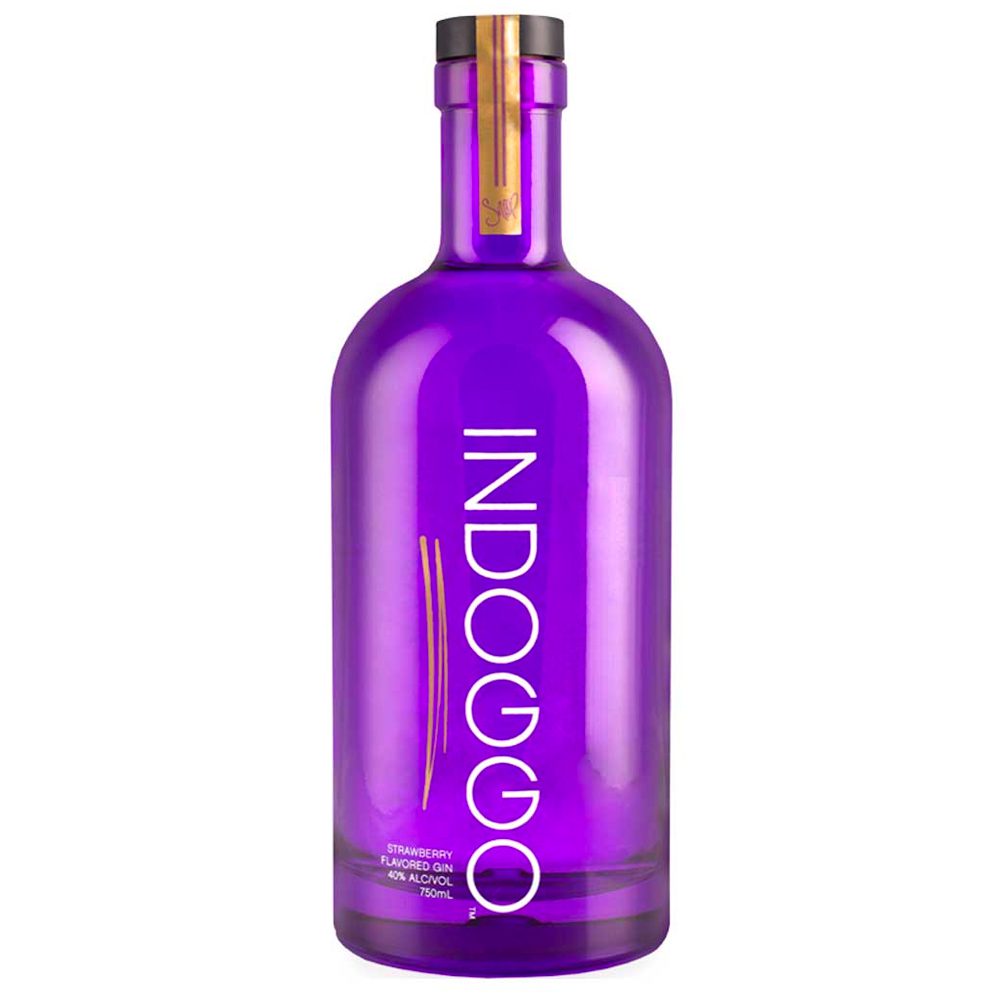 This ultimate ‘gin and juice’ is guaranteed to get any party started. Try it in a tall glass filled with ice and topped up with apple juice and you’re on to a serious winner. 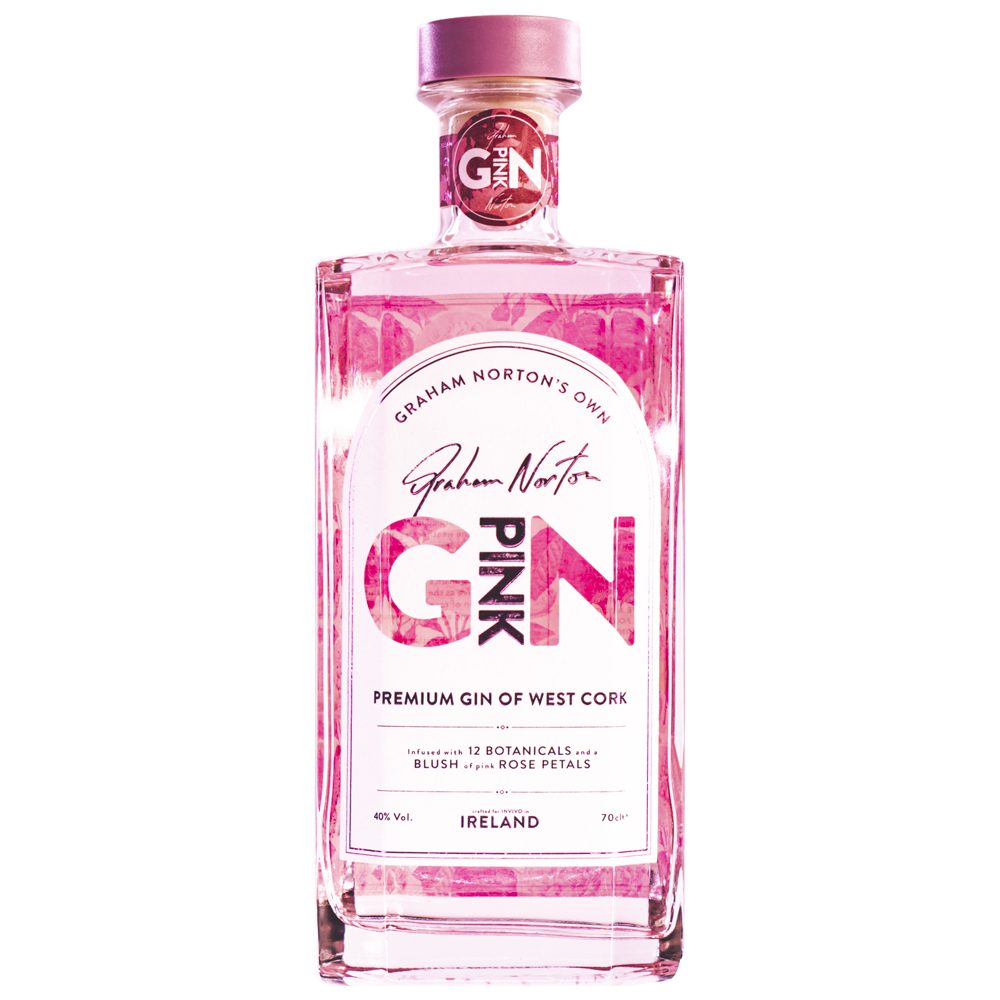 Leading TV host Graham Norton has long enjoyed a tipple – the Irishman can often be seen sipping on a glass of wine when interviewing celebrities on his shows. Now he has turned his hand to spirits with his own GN gin range.

The gins are made of 100% Irish grain and produced by the West Cork distillery in Ireland. There is the Pink Gin, infused with fuchsia flowers and rose hips; the London dry-style Irish gin; and the Marmalade Gin, infused with Seville oranges. Norton also has a vodka and range of wines under the same branding.