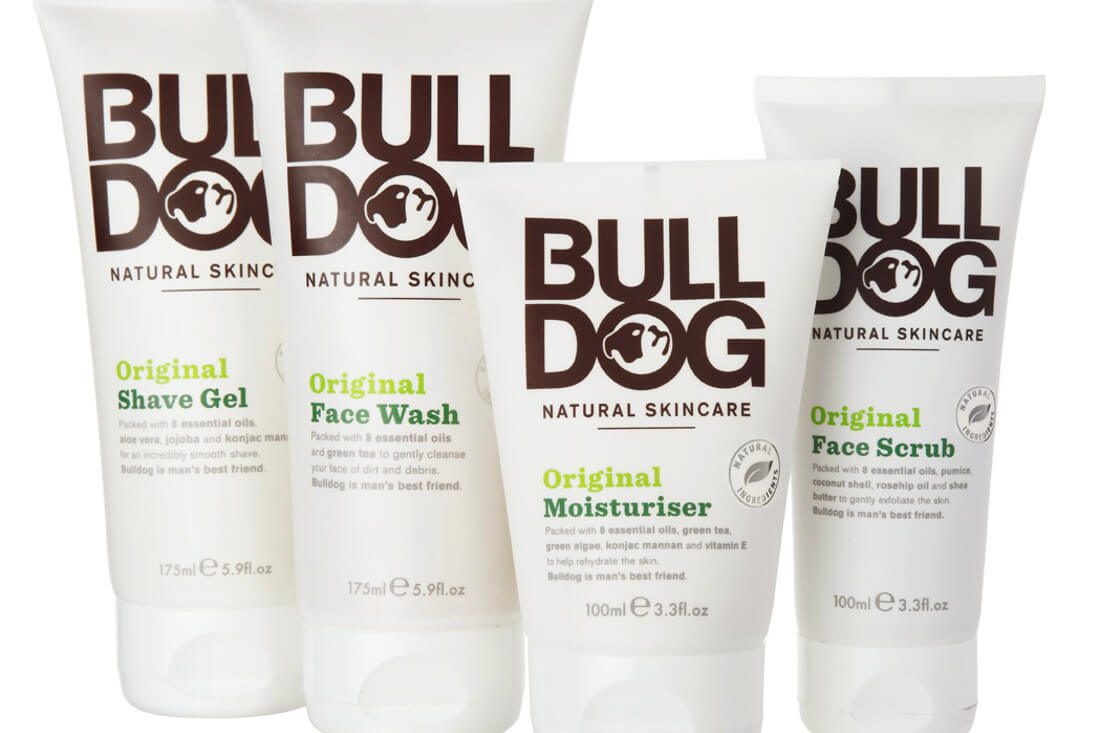 In 2006 Simon Duffy and Rhodri Ferrier founded a small and independent company with one aim – “to provide men with fantastic grooming products without the use of man-made chemicals such as parabens, sodium laureth sulfate, artificial colors, or synthetic fragrances”. And instead, develop a range of men’s skin care products which “are packed full of naturally active ingredients and essential oils”.

With a dislike (who does like them?) for those overly muscular torsos featured in many male grooming adverts of today, Duffy and Ferrier decided to name their new range with arguably a more manly title/ concept than the ‘torsos of today’ and after man’s best friend – the Bulldog or more specifically Bulldog Natural Grooming.

Their fondness for Bulldogs doesn’t stop there, the brand are proud (and so they should be) to be the first male grooming/ men’s skin care brand to be recognised and approved by the BUAV (British Union for the Abolition of Vivisection) under their Humane Cosmetics Standard and ensure that no Bulldog products are ever tested on animals.  The ‘Leaping Bunny’ logo, which can be found on Bulldog products gives you piece of mind that no animals were tested upon not only by Bulldog but any of their ingredient suppliers. Do I care, you may ask? Well, hopefully – but we must  say that in a world where some brands are out for the fast buck (or pound if you’re in the UK), we feel like Bulldog might actually care about not only animals but what you’re putting on your skin.

Bulldog products are available online from various select etailers and also from most good supermarkets. If your better half hasn’t already gotten you involved, put in a polite request that next time she’s doing the shopping (we’re assuming apes don’t shop here) that she picks up the Bulldog essentials. Or even better, get yourself online and choose for yourself, we are certain you won’t be disappointed not only price wise but content, efficacy, results wise and perhaps most importantly morally wise.

If you’re new to taking care of your skin and the sometimes confusing men’s skin care world we would recommend the following as a starter regime (use in this order): 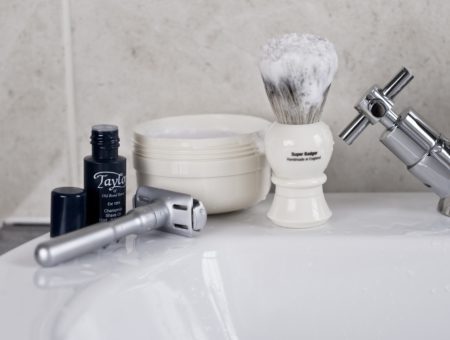