“In the artist’s award winning painting: Self Portrait with Badges he is shown wearing a 1960s red Fred Perry shirt, layered under a traditional workman’s jacket scattered with badges.”

As a pioneer of the 60’s Pop Artists, Peter is best known for his bold collage and paint work which is clearly referenced across these three limited edition styles.

Made and printed in England, each of the three polo styles have been individually numbered with a total run of 1000 being produced. Using an original 1960s colour palette – including the exact red-white-navy combination shown in Self Portrait with Badges – the three styles feature rainbow and Union Jack patches alongside screen printed icons such as stars, hearts and targets – Peter Blake’s signature sign-off sits on each hem and back neck label.

Available now online from FredPerry.com, each limited edition polo shirt is priced £125 and comes in it’s own presentation box. 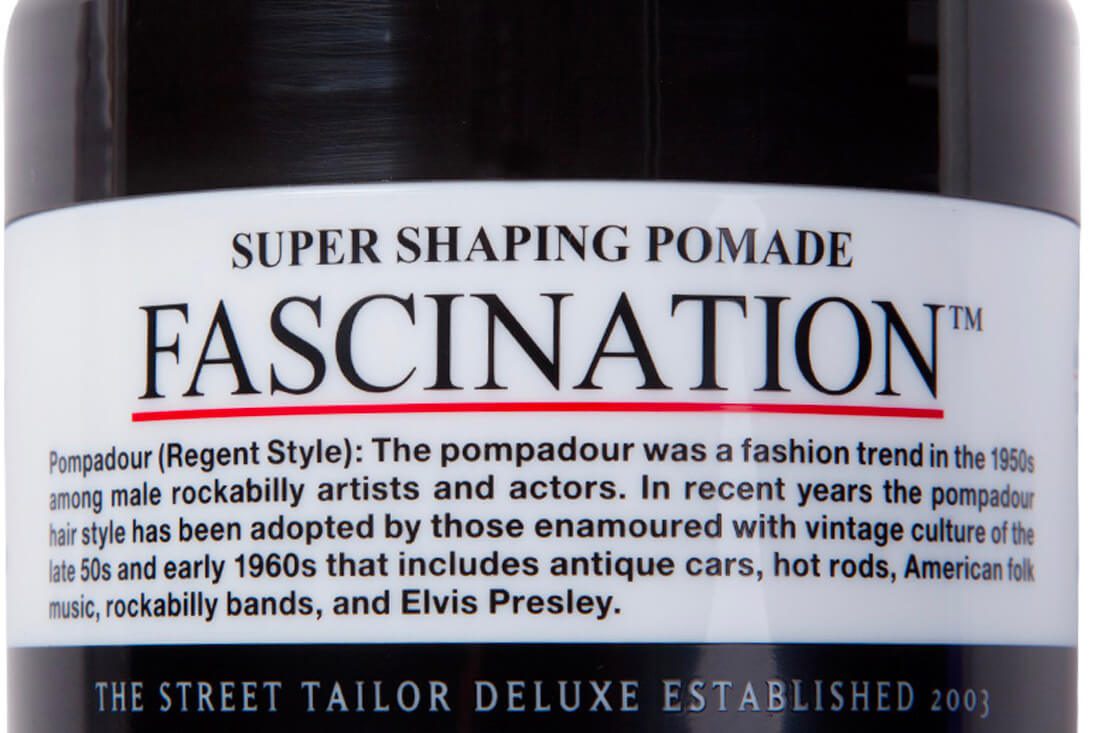 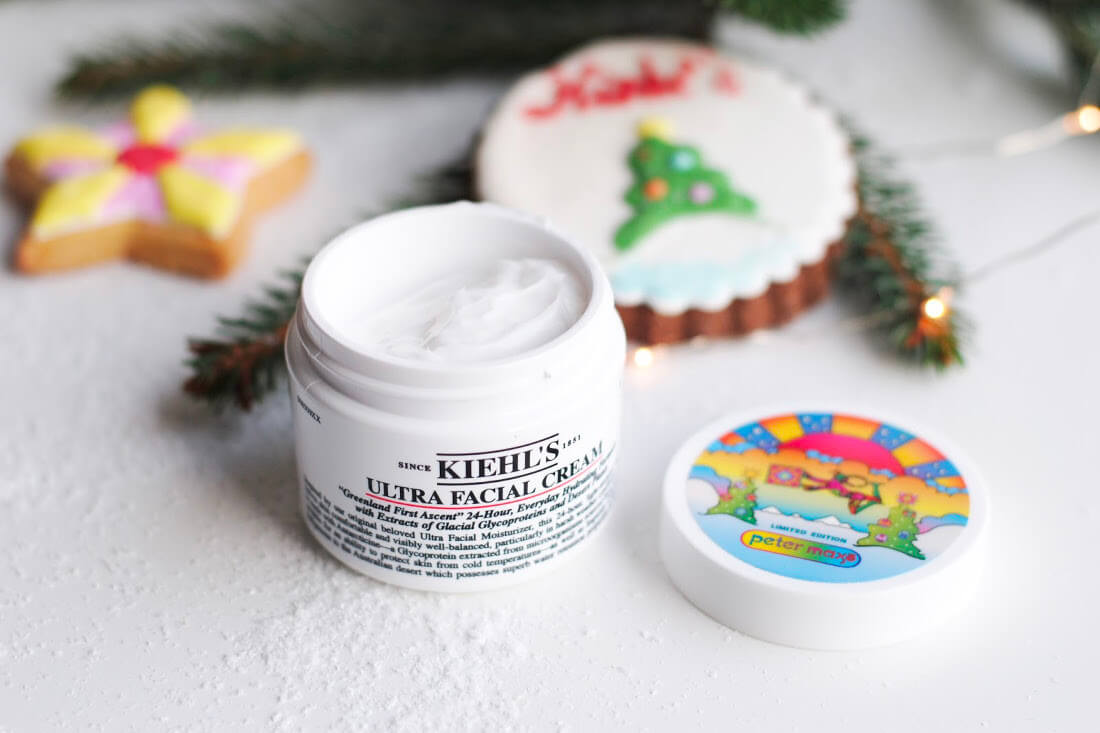