Bulldog, the UK’s largest natural skincare brand for men, is now the first male grooming company to launch a range of Fairtrade products. The new Fairtrade range, which consists of Bulldog Eco-System Shave Gel and Bulldog Eco-System Moisturiser, will launch to coincide with Fairtrade Fortnight. The new products include amazing natural Fairtrade ingredients from across the globe. The range contains green tea from Sri Lanka, organic shea butter from Ghana, organic sugar from Paraguay, sesame seed oil from Nicaragua, and Brazil nut oil from Peru. The products launched nationwide on the 14th February, a week before Fairtrade Fortnight 22nd February – 4th March.

“Congratulations Bulldog on being the first male grooming company to offer Fairtrade products.  This is great news for the farmers who grow the ingredients from green tea to shea butter that go into making such fantastic treats, and it’s even better news for the lucky men using the products who will now be fairer than ever!” Harriet Lamb, Executive Director of the Fairtrade Foundation

The Bulldog range was born out of frustration that there were no options available for switched-on men who wanted to reduce the number of man-made chemicals in their bathrooms. As a pioneer of natural grooming, all Bulldog products are body friendly and don’t contain controversial man-made chemicals such as parabens, sodium laureth sulfate, artificial colors, or synthetic fragrances. Instead all Bulldog products are loaded with essential oils and other amazing natural actives to deliver superb grooming results. Bulldog is also delighted to be the first male grooming company to be recognised and approved by the BUAV under their Humane Cosmetics Standard.

The Fairtrade green tea is grown high in the mountains of the Uva region of central Sri Lanka almost 6,000 feet above sea level. In many tea plantations, workers still live under poor conditions and put in long hard hours of labour for very low wages. The Fairtrade premium helps workers to improve their living standards. Currently these funds are being used to build a new community centre and make vital upgrades to their living quarters.

The Fairtrade shea butter is sourced by an inspiring group of women located in Bolgatanga, a poverty stricken area in the upper east region of Ghana. These women are working to improve their quality of life and have combined to form the Akoma Cooperative Multipurpose Society. Over the next five years the cooperative is using its Fairtrade premium to renovate the Pusu-Namogo primary school, where the buildings are currently dilapidated.

The Fairtrade Foundation was established to focus on better prices, decent working conditions, local sustainability, and fair terms of trade for farmers and workers in the developing world. By requiring companies to pay sustainable prices (which must never fall lower than the market price), Fairtrade addresses the injustices of conventional trade, which traditionally discriminates against the poorest and weakest producers. It enables them to improve their position and have more control over their lives. 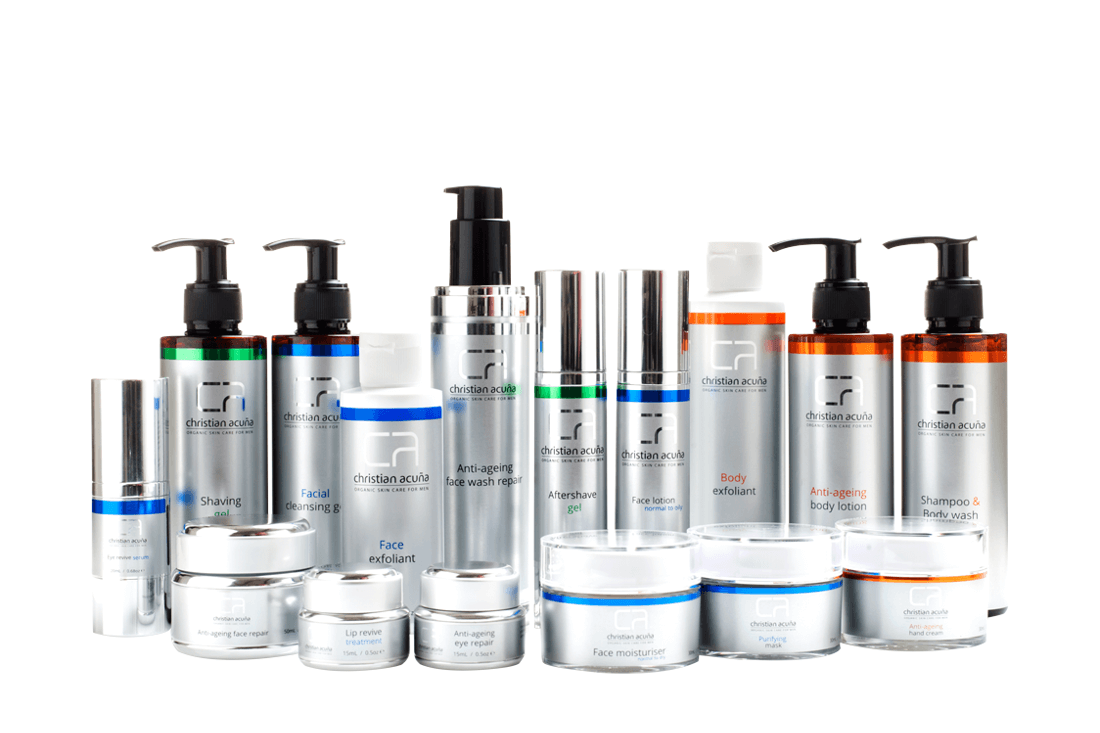 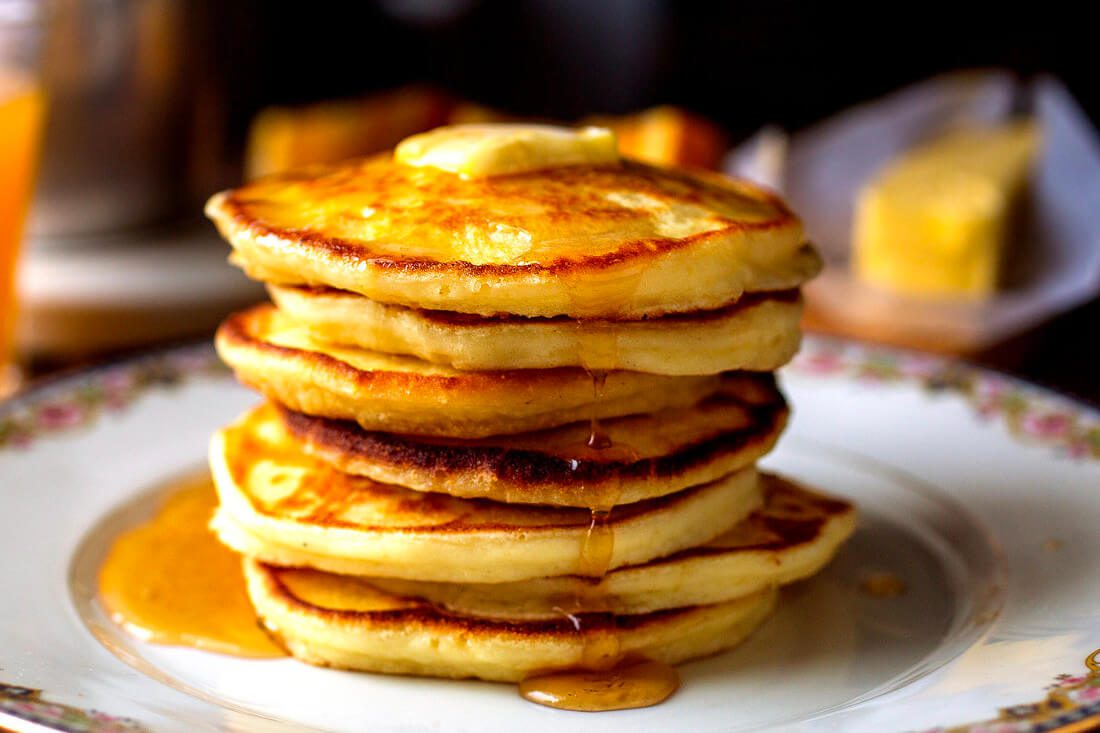