Stella Artois are masters of portrayal and their latest ‘tongue in cheek’ video outlining the famed Stella Artois 9 Step Pouring Ritual is no exception. The video’s release is in anticipation of the Stella Artois World Draught Masters competition on October 26, 2011, in Buenos Aires. Magnifique!

Though more Madam Eve, than Ape to Gentleman, we thought we’d give you the opportunity to get an early, unassailable lead this Christmas with one of 3 Vintage Courreges shift dresses featuring designs recreated from the Courreges archive. The one-off auction online at my-wardrobe.com, of which 25% of proceeds will be donated to Breakthrough Breast Cancer, goes live on 21st October and will run until noon on the 28th October.

Interesting to see David Beckham visiting the Baxter Finley barbershop last week – unfortunately it seems he is yet to try one of their famed wet shaves. How could he possibly resist? Next time perhaps David, next time…

News of another stylish David who also has a penchant for facial hair and his latest video commercial with Italian watchmakers Breil. Set in the luxurious lobby of an Italian hotel, Essex born David Gandy plays victim to seductress Kasia Smutniak in the commercial, which features the new ‘Escape’ timepiece and flowing necklace from Breil. In a story of seduction, fascination and complicity, the new TV spot for Breil focuses on movements in time.

VitaMan, the natural and high performance men’s grooming range, have agreed a sponsorship agreement with Bath Rugby for the coming 2011/2012 season. Bath Rugby is one of the games most historic and successful clubs and home to many of the world’s elite rugby players including England internationals Lewis Moody, Matt Banahan and Olly Barkley. Bath Rugby was recently bought by multi-millionaire Bruce Craig who has ambitions to make the club a leading force in world club rugby.

“Educating men on how to better look after themselves has always been core to the brand strategy and partnering with Bath Rugby is a fantastic vehicle to help deliver this message. We look forward to a successful season.” – Neil Owen, Director, VitaMan UK

This Movember, VitaMan have gone all out and created a mo-growing team for the event and the aptly named VitaMo team is captained by Bath Rugby player, David Flatman. We’ll see if they can improve on last year’s Ape to Gentleman Movember winner. 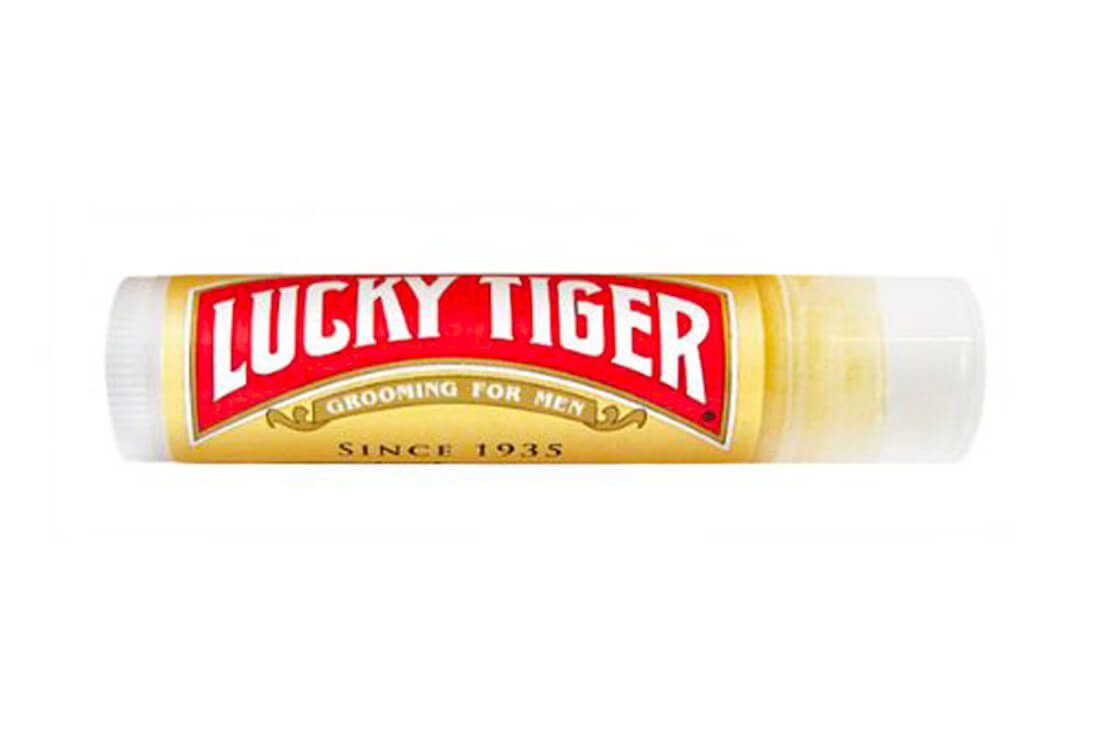 Lucky Tiger Premium: The Growth of a Classic 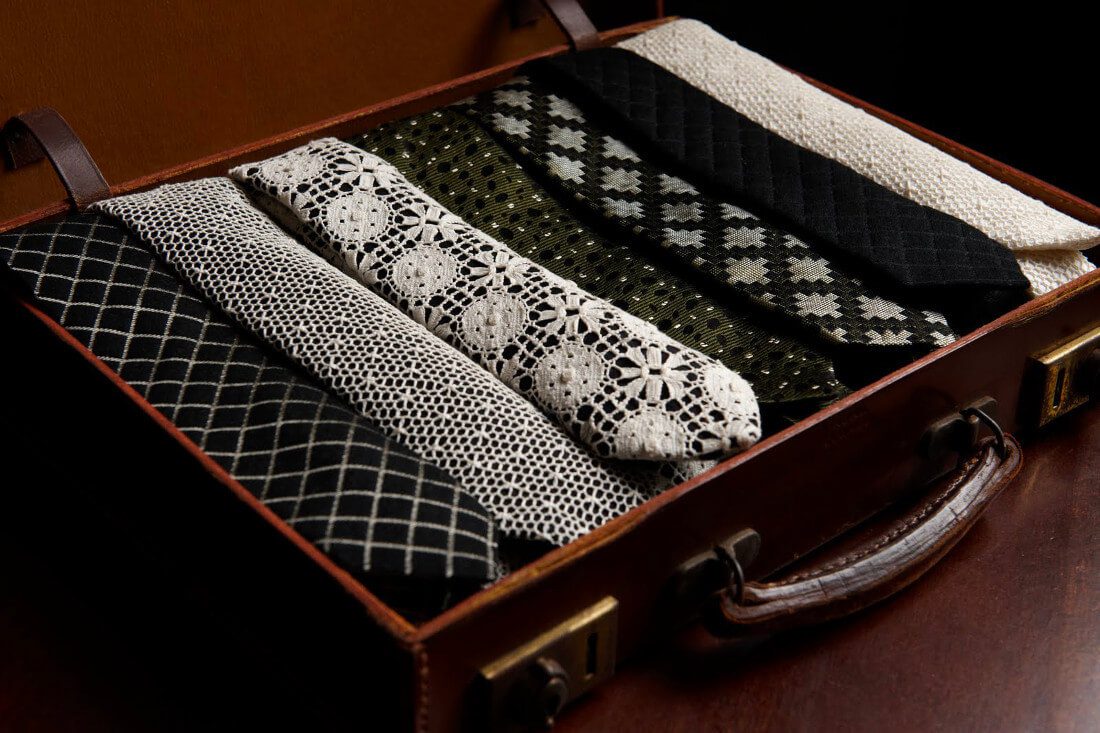