For the last few months I have been searching for ‘hair inspiration’, with no styles of late really capturing my imagination. As with many trends, modern hairstyles are variations leant on of styles past, so accepting the unavoidable cyclical nature of fashion, I decided to take my search to times past. Relatively uninspired by the over used hairstyles of western icons, my search took me to the Far East, and arguably the most fashion conscious society in the world, Japan.

The hairstyle that captured my imagination was one that was the antithesis of most modern hairstyles, the “punch perm”. Opposed to the GHD straighted hairstyles of today, the punch perm is a hairdo of tightly packed curls permed to help them keep their shape. The style was at its most popular during the Yakuza’s (Japanese Mafia) prime during from the mid-70s into the mid-80s.

“Punch perms used to be so popular guys would line up for hours to get one done. At the peak of their popularity, I was making up to 2.4 million yen a month just doing punch perms”

Once considered by the Japanese a symbol of virility, unfortunately the punch perm is now on the verge of extinction, which most attribute to the inherent association with the underworld, namely the Yakuza.

Osaka barbers’ union boss Yuzo Matsui said “Even though a lot of ordinary men got punch perms at the height of their popularity, so did a lot of yakuza. Ironically, once the Yakuza got in on the game, the hairstyle lost its mainstream appeal”

This hairstyle may have had its day in the Far East, but don’t be surprised if you start seeing the occasional punch perm walk past. Judging by the recent ascendancy of Japanese fashion brands, while the original punch perm may be a bit on the extreme side, a modern variation may well make it into circulation. 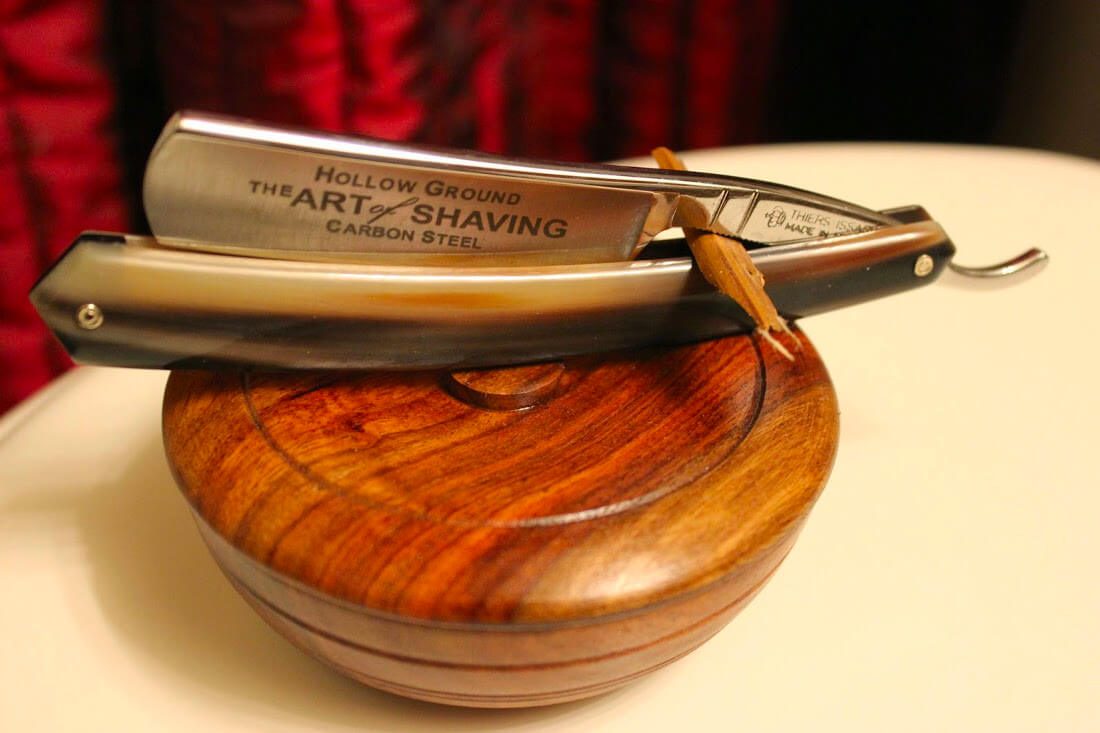 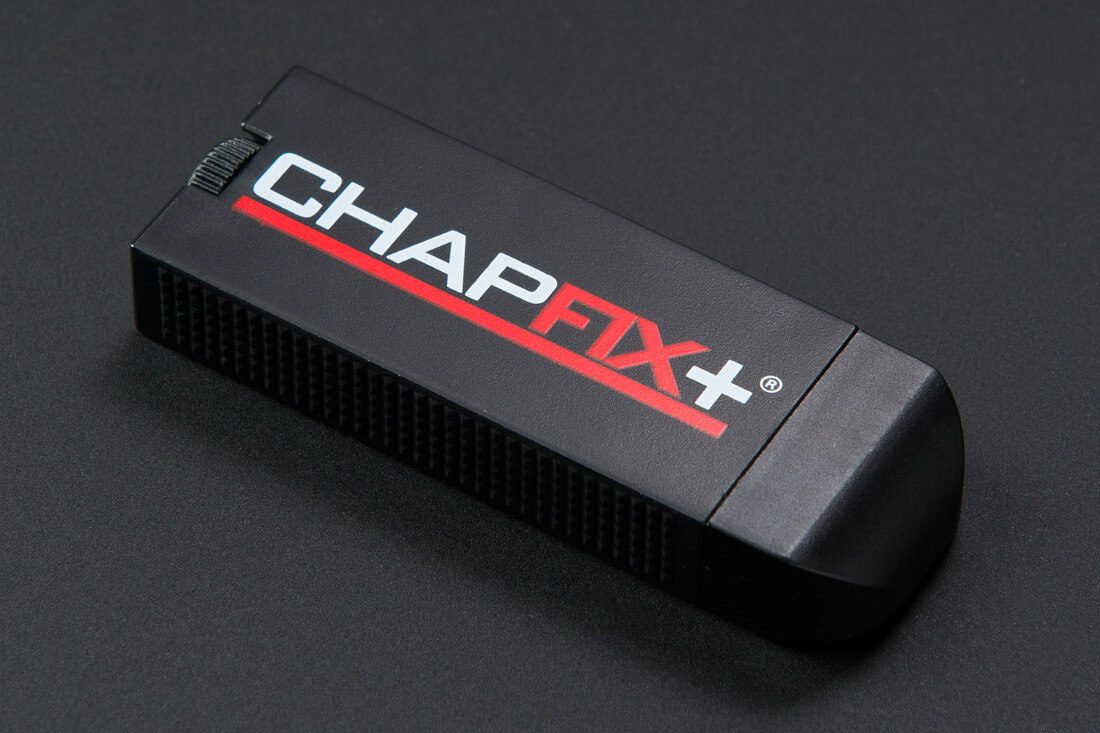