The 83rd Annual Academy Awards went ahead yesterday and while it may only be a mere 13½ inches tall, the Oscar statuette is without doubt the most coveted award in moviemaking. As ‘hinted’ by the outcome of the BAFTA’s, the bulk of the honors went to the magnifcent King’s Speech and notably Colin Firth.

As always, here at Ape to Gentleman we like to put a grooming spin on proceedings and in that respect not even the Oscars are sacred. This year however it seems we have been outdone by the King of Shave’s “King’s Speech” parody, which it has to be said, is very tastefully done.

Speaking into the original microphone used in the film and shot just under 5hrs, the clip is a light hearted parody of the famous scene at the end of the film, when a rejuvenated King George speaks to the nation.

If there was a Oscar for best Parody, then this surely would have won:

It looks like the King’s Speech has done it yet again albiet in a slightly different guise. Other notable Oscar winners include:

Actor in a Leading Role:

Actress in a Leading Role:

To see the full list of Oscar winners, visit: 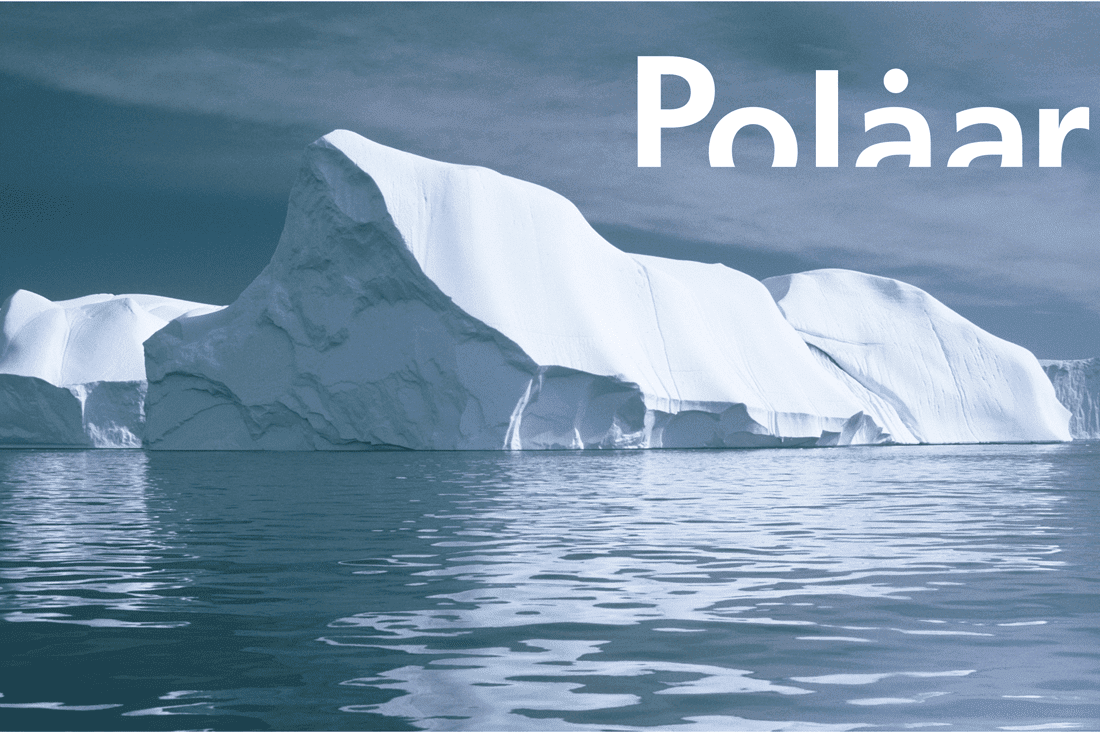 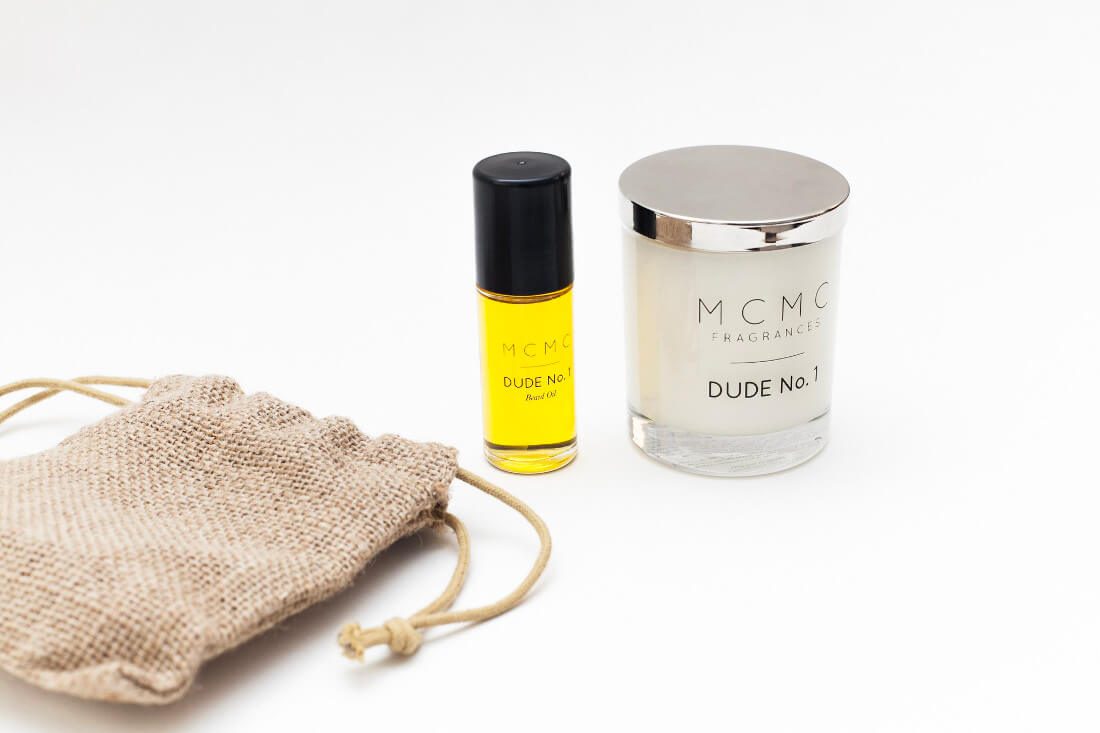 Home Bartender: 9 Classic Cocktails That Will Get You Through Lockdown