It’s been a while since the last ‘apeish’ contribution so this one is dedicated to one of the most ape like of activities – console gaming technology. Regardless of how distinguished, or classy a man may appear, place a controller in his hand and ‘Pro Evo’ on the screen, and before long he will revert back to his primeval self; cajoling the players on the screen to do his bidding, frantically pressing the buttons in a Brownian motion hoping for some end result. Presenting the Playstation 4 concept.

This new concept Playstation 4 designed by Tai Chiem, with looks akin to that of a Bang & Olufsen, would look equally at home in a Gents estate, as it would in a Lothario’s penthouse. Chiem’s concept shows a much more tactile version of the current model, with a touch screen panel integrated into the glass. The console also features a changeable ring surrounding the heart of the system, allowing it to be customised to the user’s specifications.

Hopefully this concept will actually make it into production; it would help bring a more genteel image to gaming, albeit only when the console is off. 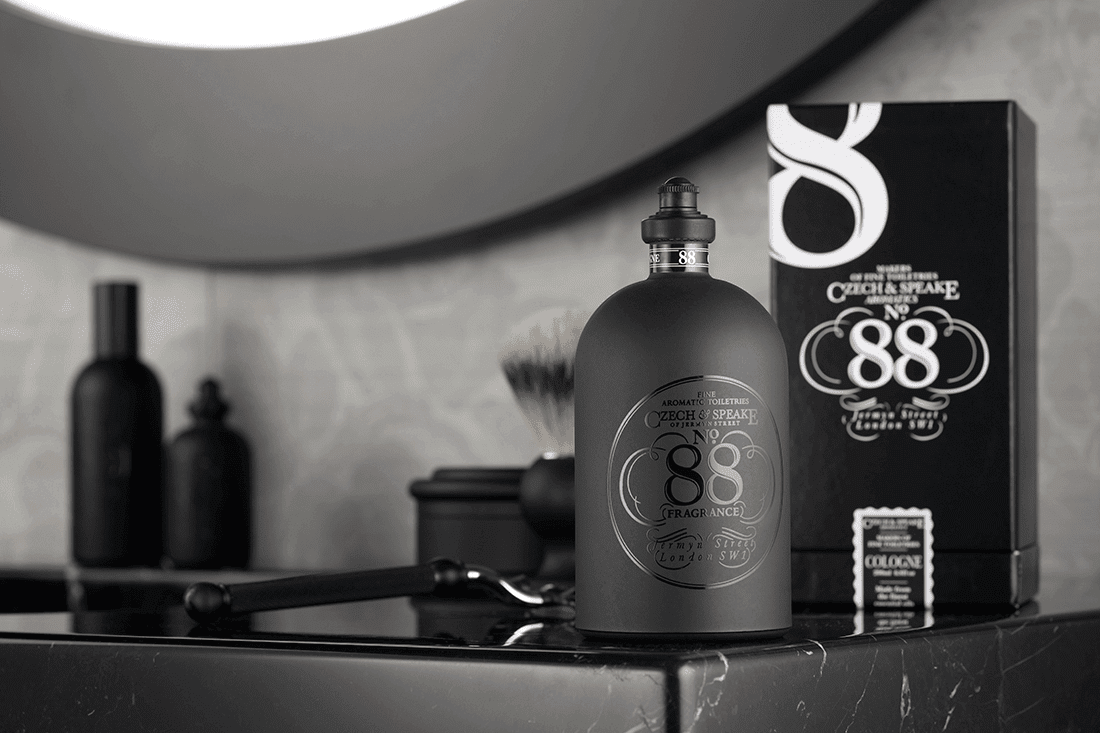 The new Gillette Fusion Power Gamer razor. The best a man can get?