Erasing all necessity for a pen and paper, the iPad has single-handedly developed a new wave of intellect. With rounded sides and voluptuous depth its visual dialect speaks for itself. However with the addition of standardised magnetic cases on some models – the urge to engulf it in something spectacular is even more prominent. Here are what we suggest you do about that problem… 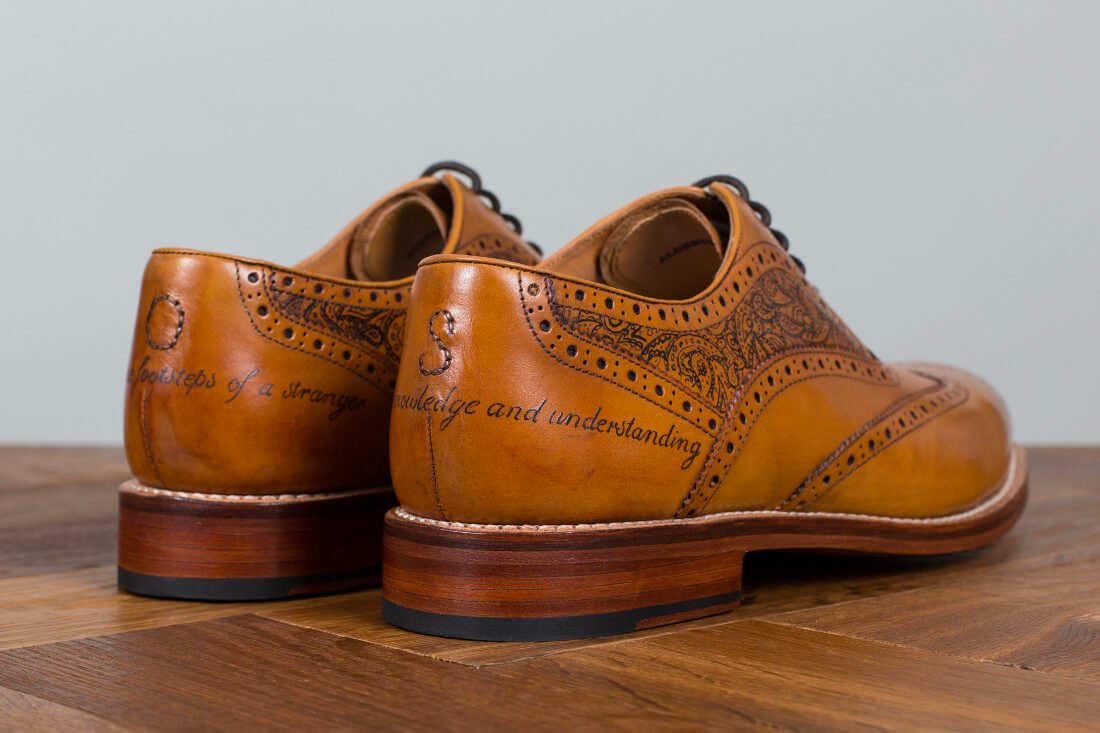 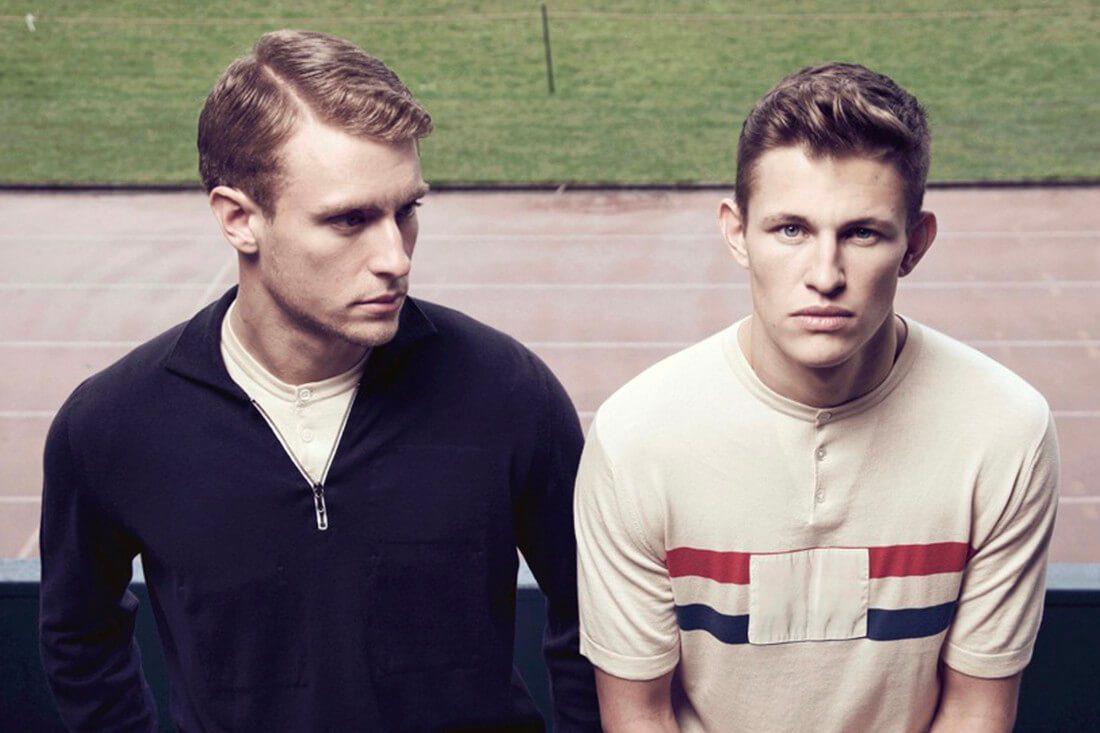 Best Foot Forward: The Most Iconic Men’s Shoes Ever Made