I may have just gotten back from the Maldives (#humblebrag) but if there’s one consolation about returning to the dreary cold of Britain it’s that I do so heading into party season. As a writer it goes without saying that I’ll take any excuse for a drink, but that’s not all. I just so happen to love dressing black tie.

Of course, doing black tie properly is more than just having the right dinner jacket. Elegance is in the details after all, and no detail is more important than what’s on your wrist. If you think your go-to diving watch will cut it, think again. You want something classic, slim and simply beautiful. Here are three watches that match perfectly.

I’ve been waiting for Montblanc to bring out a watch I actively dislike since they entered watchmaking and I’m still waiting. They almost managed with the Summit smartwatch, but alas I am left whatever the opposite of disappointed is and no longer sure whether that’s good or bad. 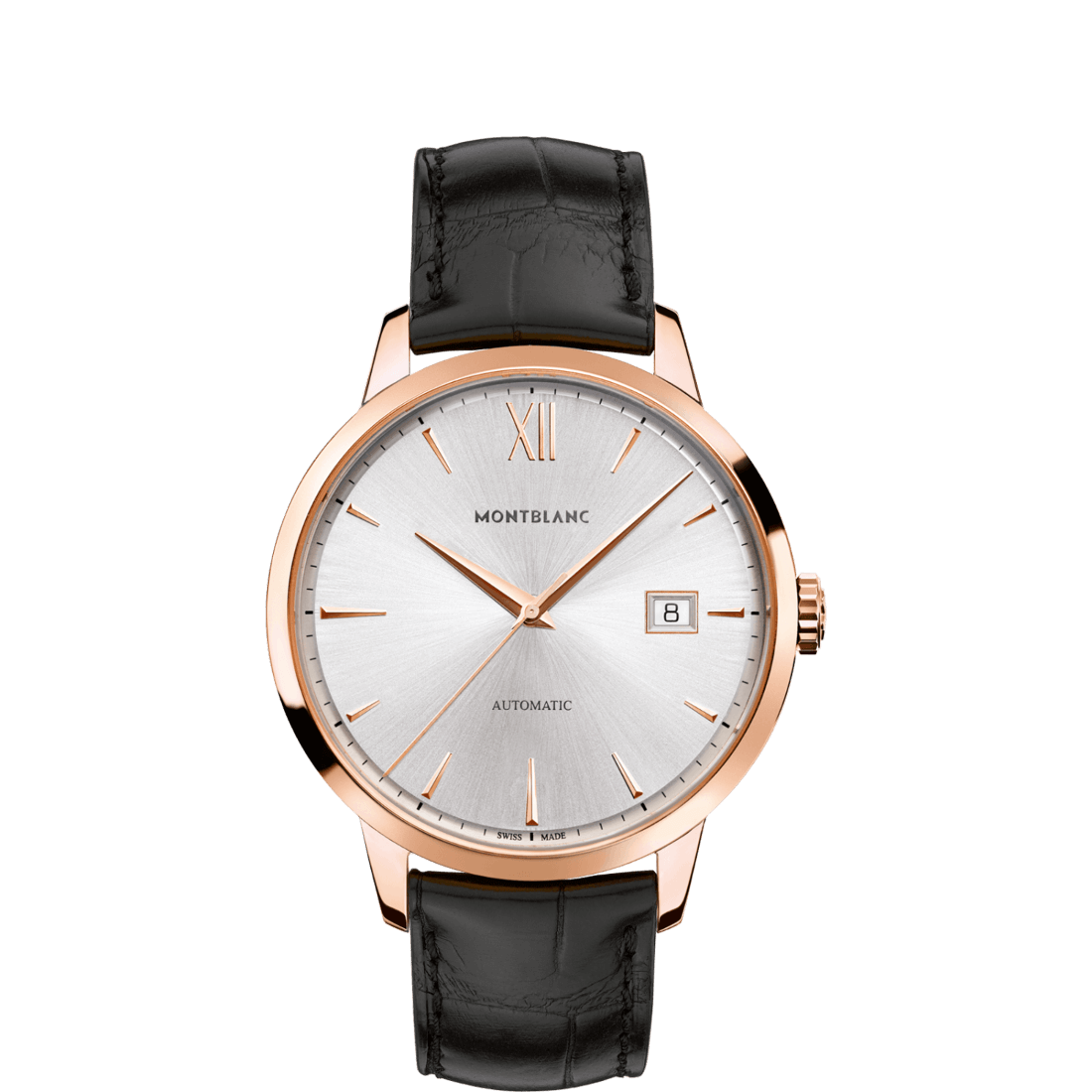 Take the Heritage Spirit for example. Between the abundance of both rose gold and guilloche, it’s the kind of watch many a grand maison would be proud to produce. It’s a slightly more modern take on the classic dress watch with more rigid lines and with a 39mm case it fits the bill (and wrist) nicely. It’s also one of the best black tie value-for-money propositions out there.

No watch epitomises the hedonistic glamour of the Roaring 20s quite like the Art Deco stylings of Jaeger-LeCoultre’s signature Reverso. It might have been designed for polo players, but its been found fitting for many an elegantly-attired wrist since. 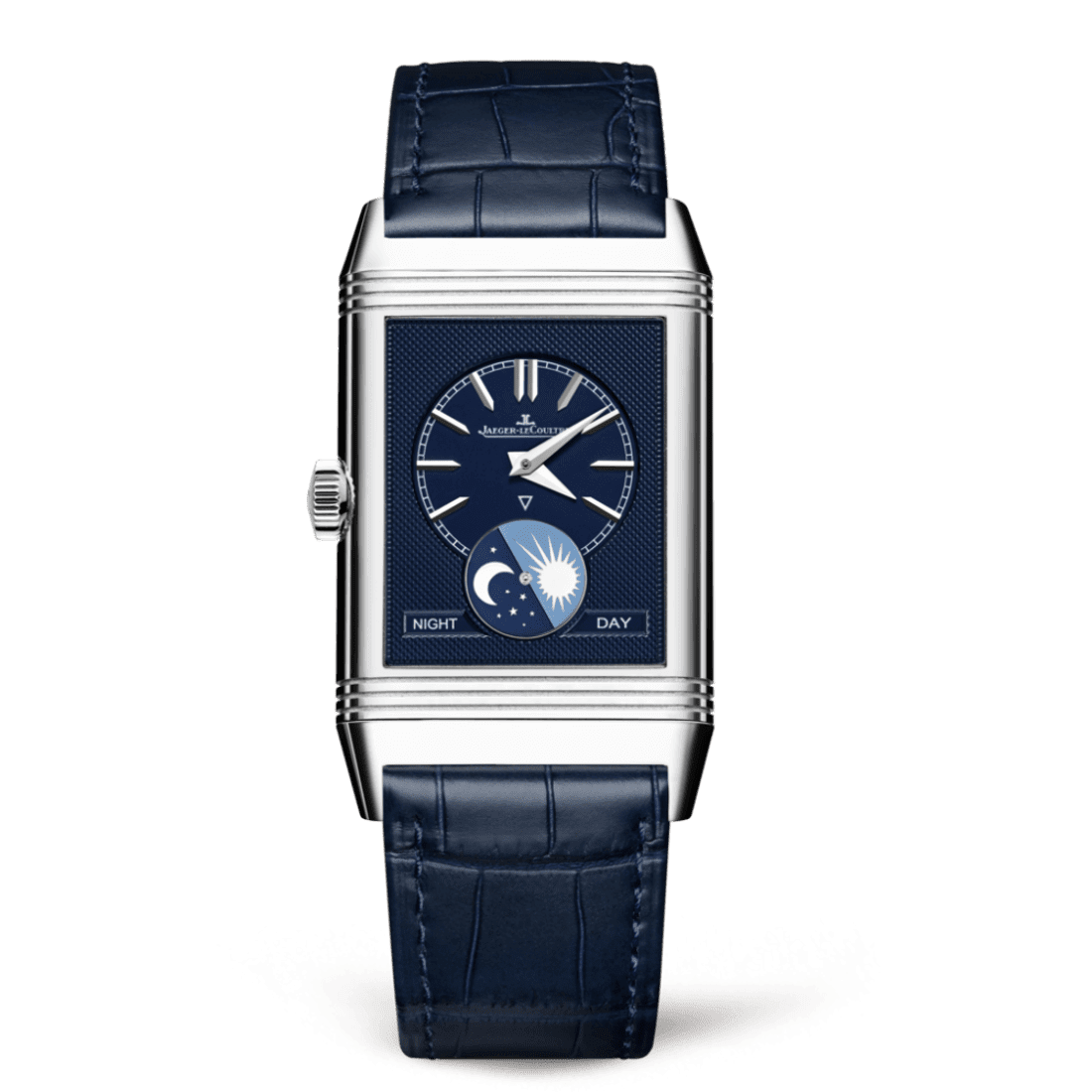 The flipping mechanism of the Reverso that gives it its name is pretty famous, yet it’s rare that it’s used quite as effectively as in this case. Rather than a blank metal case back, flip the silver and blue classical moon phase over and swap it for a far more modern navy version instead with a day/night indicator. Allowing you to switch things up mid-dinner party, it’s two watches in one where both are better than most. 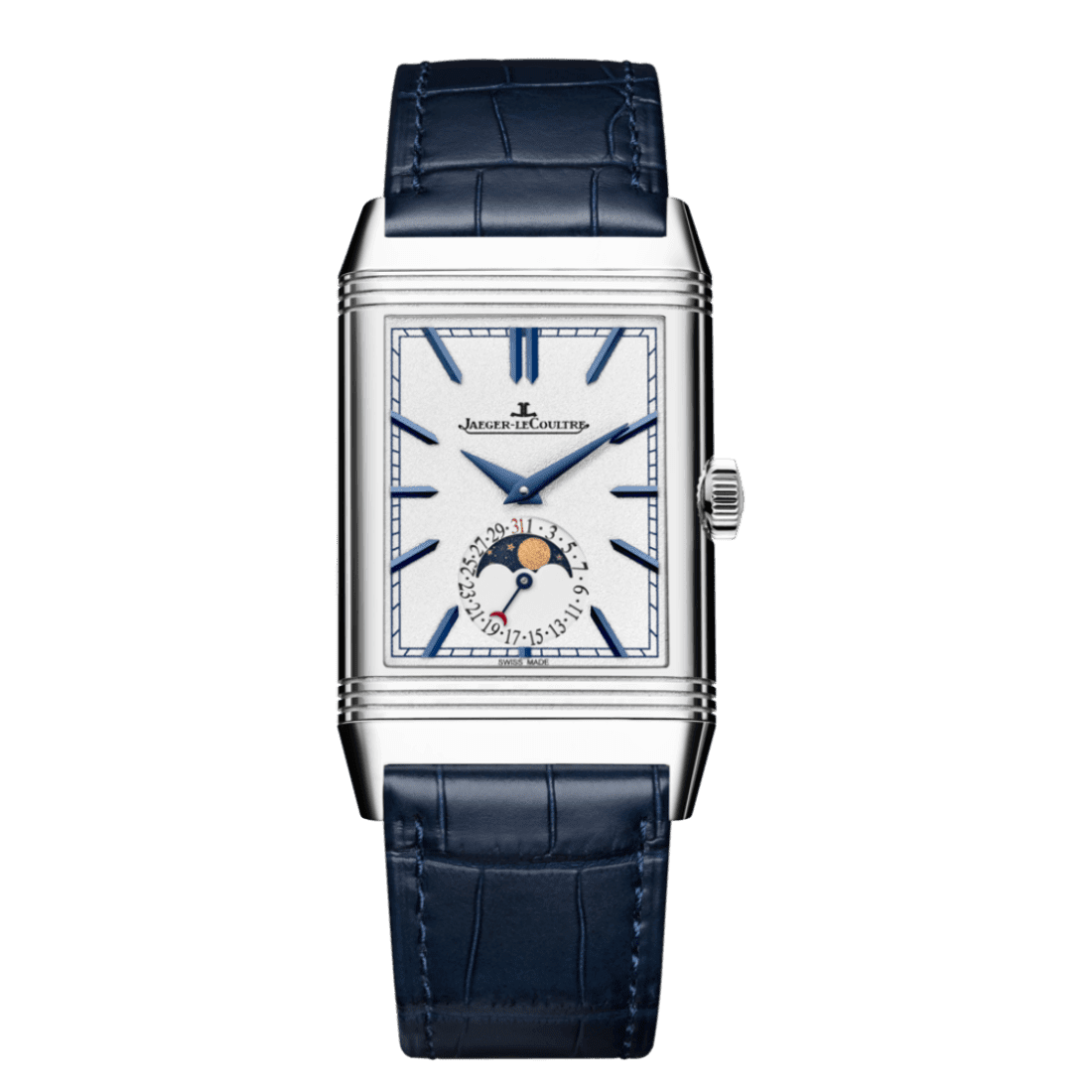 Given that Mr Abraham Louis Breguet invented the wristwatch, it’s no surprise that the modern incarnation of his atelier produces some of the finest classical timepieces in the world. In this case, they even have the word in the name. 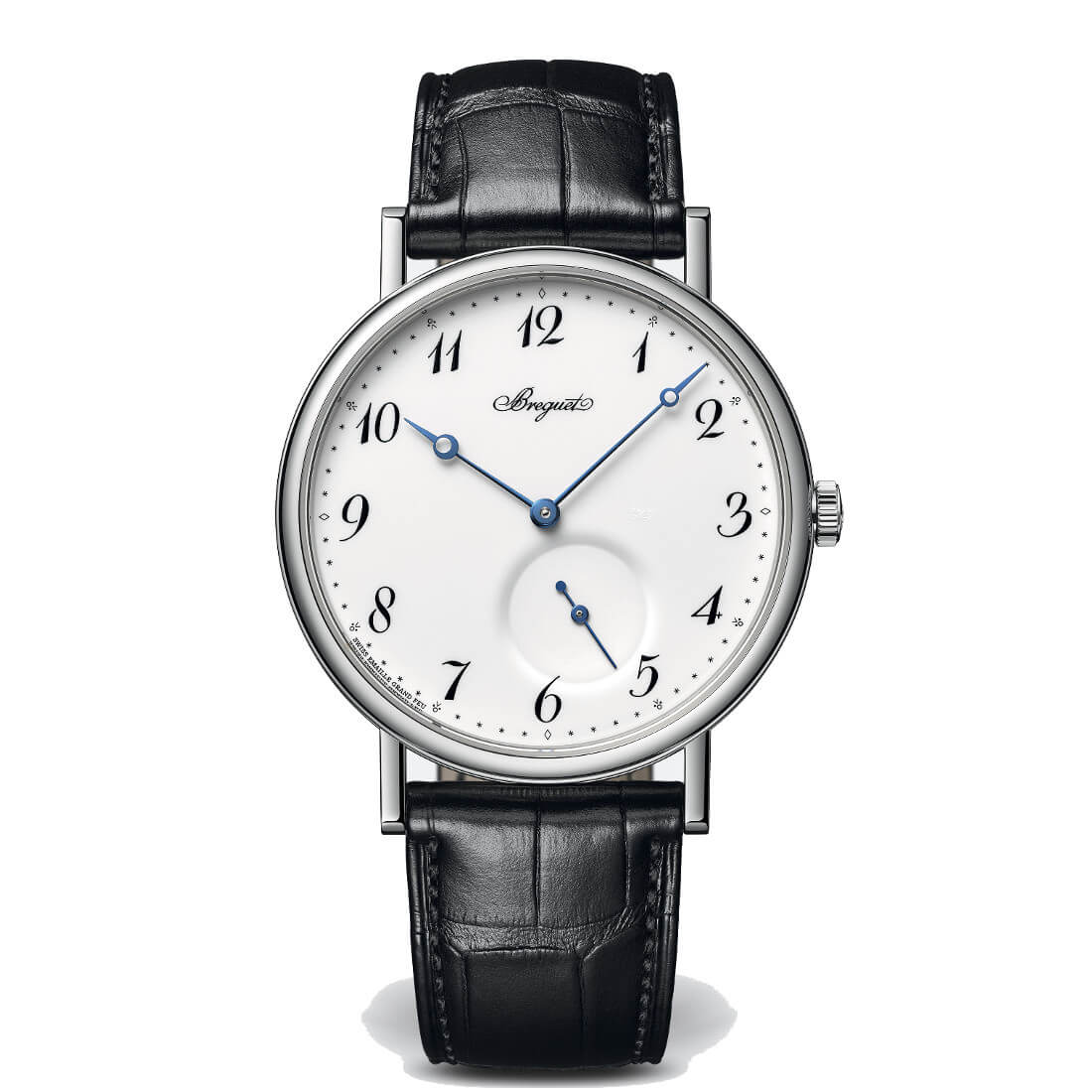 Ultra-thin at just 6.10mm tall and a smaller size of 40mm across, the Classique 7147 is the consummate dress watch. The white enamel dial is minimal yet sophisticated with an off-centre small seconds subdial and the brand’s signature Breguet hands and numerals. It is available with an engine-turned finish, but for black tie simplicity is key. The difficult choice comes in whether to opt for rose or white gold. 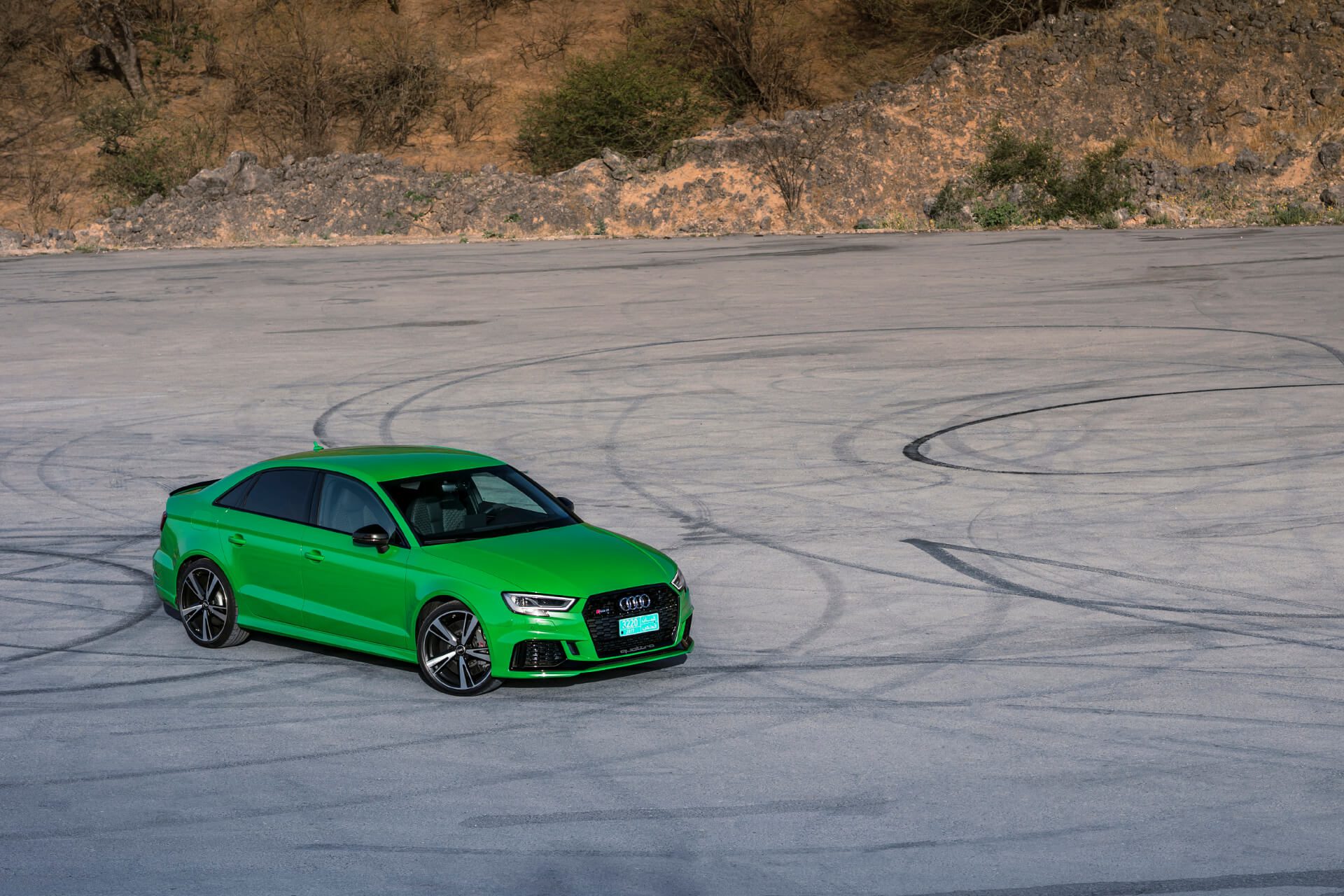 Not all Four-Wheel Drive Cars have to be slow 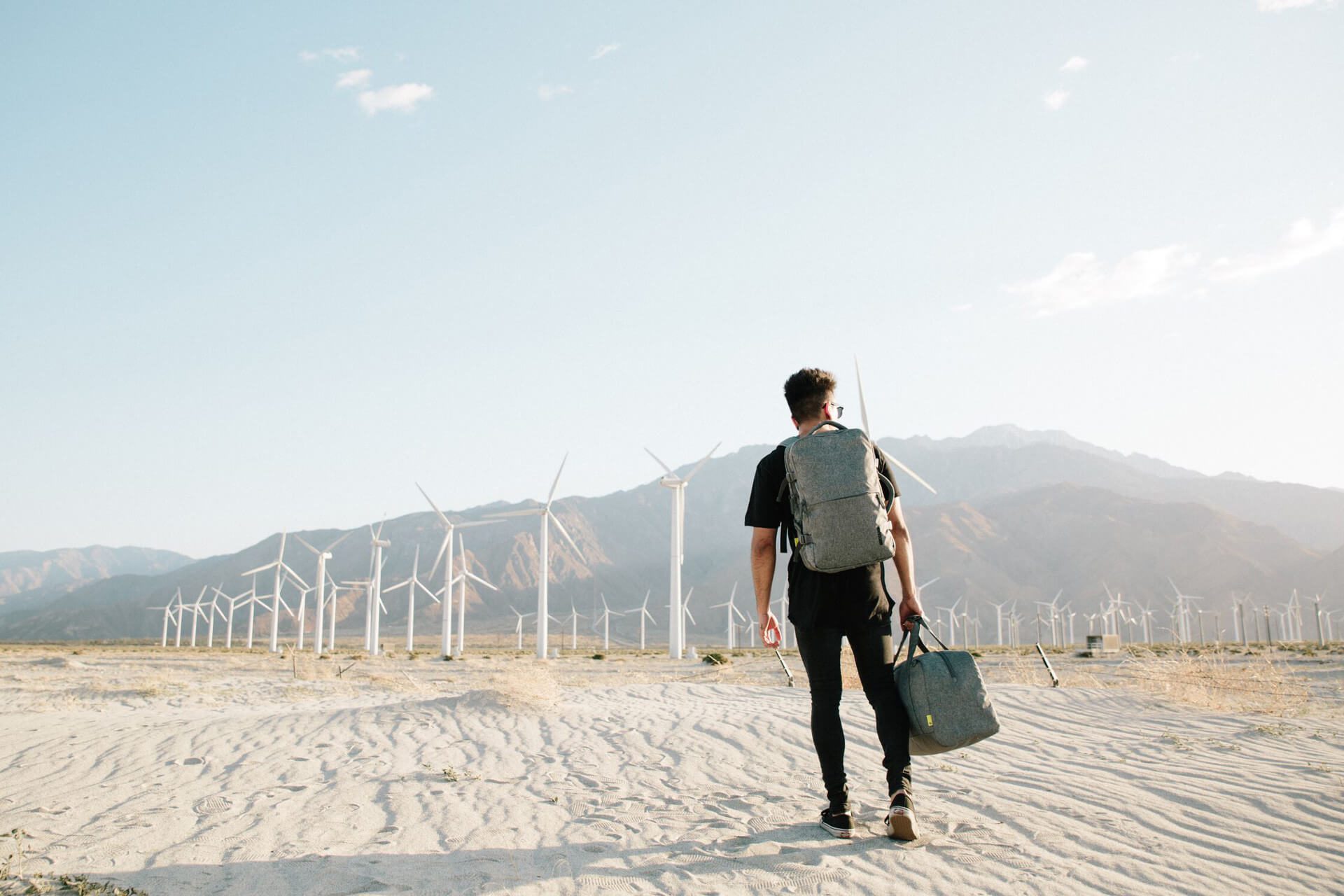 Ankle Deep: 5 Boots Every Stylish Man Should Own This Spring